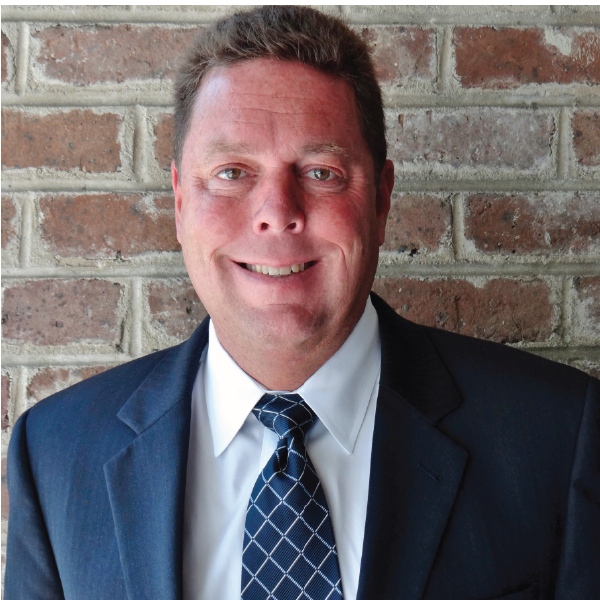 As Vice President of Strategic Programs for the National Right to Work Committee, Matthew Leen develops and recruits nationwide support for the Committee’s major legislative initiatives.

Matt’s lifelong dedication to fighting compulsory unionism began in the National Right to Work Committee mailroom in the summer of 1992.

An early political mentor who had worked for the Committee urged Matt to give up his lucrative summer college job waiting tables for tourists at the local Pizza Hut and commute over an hour each way to the Committee’s mailroom and phone bank operation “to learn how politics REALLY works.”

The pay wasn’t as good as Pizza Hut tips, but the experience was priceless.

A morning shift as a phone operator mobilizing Right to Work supporters to call their U.S. Senators in opposition to Ted Kennedy’s Pushbutton Strike bill was followed by an afternoon shift stuffing mail in the mailroom.  Then back on the phones for the evening shift.

Indeed there was a lot to learn.  By the time Matt graduated with an Economics degree from the College of William & Mary in 1993, he had immersed himself in most of the details that make up an effective national grassroots public policy operation including direct mail production, state legislation, copy writing, telecommunications and major donor fundraising.

Matt later applied that knowledge to various political campaigns, serving as Campaign Manager for candidates at both the federal and state level.

Matt returned to the Committee full time in 1994 and was promoted to Vice President of Strategic Programs in 1999.

Today, he manages a staff of 22 in the Committee’s Strategic Programs Department.  But what Matt enjoys most of all is traveling the country personally visiting with the Committee’s supporters.