You can immediately tell from his self-satisfied response to media inquiries about whether it is really appropriate for his New York City-based United Federation of Teachers (UFT/AFT) union to spend more money every year than the entire annual budget of the City of Albany that Big Labor boss Michael Mulgrew wields forced-dues power over public educators.

Drawing on a Monday news report in their own newspaper, in a Tuesday commentary the editors of the New York Post described how and why UFT President Mulgrew and his cohorts are “spending more furiously than a drunken sailor”:

The UFT hierarchy racked up a $3 million bill last year for catered meals alone, and also spent lavishly on baseball tickets and “junkets to Orlando, New Orleans and Vegas.” And the UFT brass poured another $3 million into contributions to an array of “community” and ideological-advocacy groups.

How does Mulgrew justify forcibly extracting such a large amount of money out of teachers’ and other public employees’ paychecks to pay for restaurant food, entertainment and influence peddling? “Defending public education is increasingly expensive,” he smugly told the Post. (See the link below to read the whole thing.)

Meanwhile, as the Post editorial also noted, most graduates of New York City’s public schools “lack the skills to prosper in college or the workplace . . . .”

As regular visitors of the National Right to Work Committee website know, this year state Right to Work legislation has already been adopted in Kentucky, and may soon also be adopted in Missouri and New Hampshire, potentially bringing the total number of states banning forced union dues and fees to 29 within a few weeks.

For the time being, however, it’s “business as usual” for New York City union bosses. Residents of the Big Apple and the rest of the Empire State who want their union officials to be less impervious to public concerns must continue to fight to take away their forced-dues privileges. And the National Right to Work Committee will continue to offer its assistance every step of the way.

Boom times for the teachers union, even as more schools fail 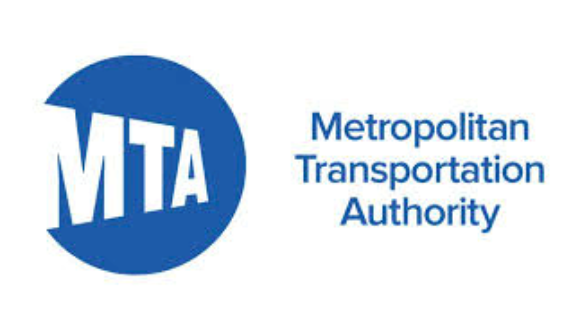 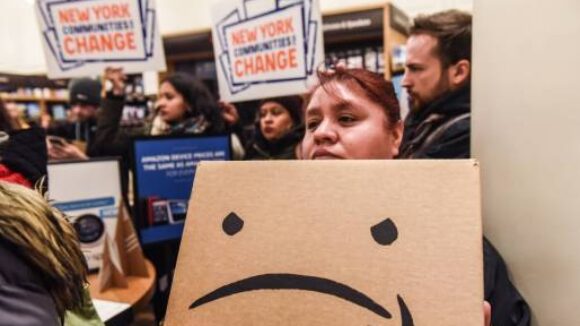 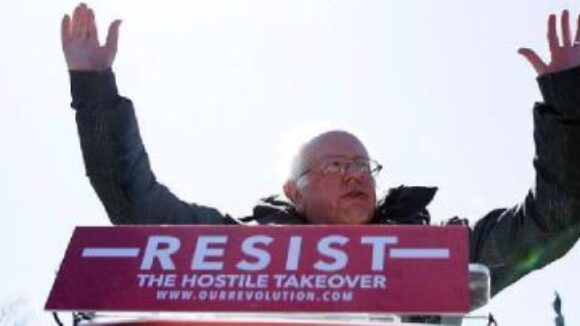