A California appeals court ruling clamping down on homeschooling by parents sent shock waves across the state this week, leaving an estimated 166,000 children as possible truants and their parents at risk of prosecution, the San Francisco Chronicle reports. And not surprisingly, the California Teachers Association praised the effort to assimilate hundreds of thousands into their ranks:

“California courts have held that . . . parents do not have a constitutional right to homeschool their children,” Justice H. Walter Croskey said in the 3-0 ruling . . . .

Parents can be criminally prosecuted for failing to comply, Croskey said.

“A primary purpose of the educational system is to train school children in good citizenship, patriotism and loyalty to the state and the nation as a means of protecting the public welfare,” the judge wrote, quoting from a 1961 case on a similar issue.

. . . The ruling was applauded by a director for the state’s largest teachers union.

“We’re happy,” said Lloyd Porter, who is on the California Teachers Association board of directors. “We always think students should be taught by credentialed teachers, no matter what the setting.”

Of course, being “credentialed” really means being forced to pay union dues or fees as a condition of employment. If the California legislature would unionize parents of homeschoolers then we bet the teacher union bosses would be “happy.” 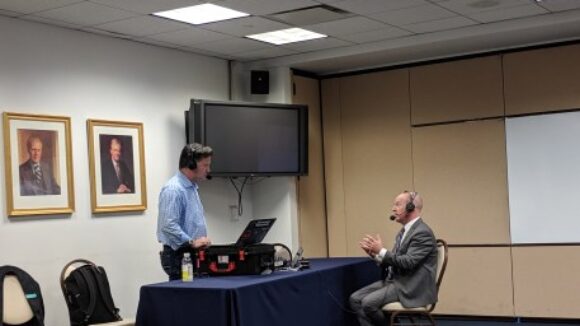