Chicago Union Garbage Men: Paid to Do Nothing

Chicago Inspector General David Hoffman has found that the city’s unionized sanitation department is riddled with fraud and abuse of taxpayer monies.

Laborers and truck drivers whose movements were eyeballed and tracked by undercover investigators were found to be in bars and restaurants, relaxing at home, sitting in their cars or standing around drinking and, in one case, urinating on the street when they were supposed to be hard at work.

Of the 145 laborers whose daily movements were tracked, investigators “did not see a single laborer doing a full day’s work.” The worst ward had crews slacking off for an average of two hours, 28 minutes a day. In the best-performing ward, laborers were paid to do nothing for one hour, 38 minutes.”

Instead of expressing outrage over the abuse of taxpayer funds, Lou Phillips, an operative for the Laborers Union Local 1001 that represents the slacking workers complained about the report. Phillips puffed: 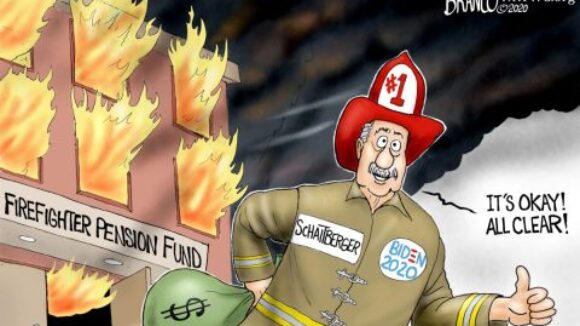 Perhaps no other state is currently in a deeper fiscal hole than forced-unionism Illinois, where there are more than $12 billion in unfunded liabilities of local public-safety pension funds alone. 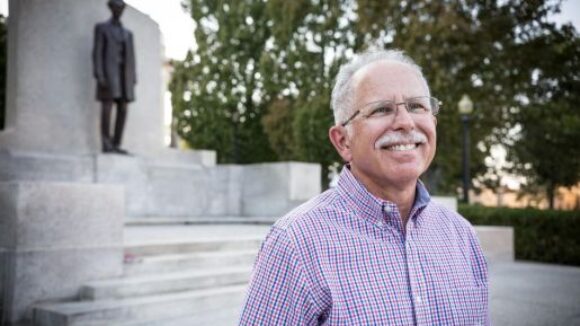 ‘In Practice, You Can’t Enforce the First Amendment Half-Way’ Four decades ago, when it first considered a National Right to Work Legal… 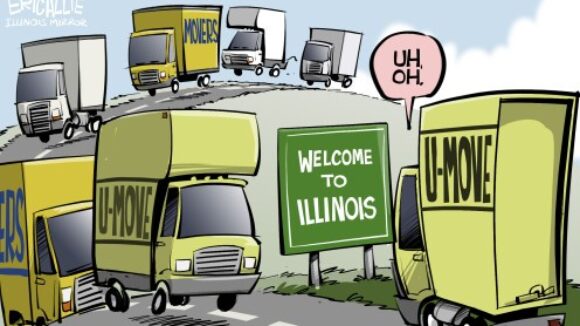