Deleting Support For Big Labor One Tweet at a Time

John Fund, writing at National Review, examines the congressional campaign of Elizabeth Colbert Busch, the sister of liberal comendian Stephen Colbert.  She is running in the heart of pro-Right to Work South Carolina and is hiding her pro-big labor views from the voters, including going so far as to delete liberal tweets:

Next week’s special election to fill a South Carolina congressional seat has become a referendum on Mark Sanford. But what about the other person in the race, Democrat Elizabeth Colbert Busch, who so far remains the nation’s best stealth candidate? Eager to avoid discussion of issues, her handlers are no doubt pleased that few know much about her beyond her family ties — she is the sister of Comedy Central’s Stephen Colbert — and her statement that she wants new jobs for her Charleston-based district.

South Carolina is the least unionized state in the country, but Colbert Busch 1.0 was a big fan of unions, even tweeting that she wanted the support of the AFL-CIO. Unions opposed Boeing’s plans to build a new plant in right-to-work South Carolina, but Colbert showed no misgivings about seeking union support: She eagerly accepted donations from the International Association of Machinists and Aerospace Workers, who tried to use the National Labor Relations Board to block Boeing’s move. “The voices of the union and all unions need to be lifted up,” she declared in a video she sent to union leaders as she prepared to run. “Nobody is recognizing that, and I promise to be that voice for you. Know that I hear you. Know that I’m working closely with your team.” Tara Servatius, a talk-show host and columnist for Charleston’s City Paper, concludes: “Bottom line, Elizabeth 1.0, the deleted version, is a hard-core liberal Democrat.”

It’s small wonder, then, that in a conservative district, debates are on the bottom of her to-do list. An AARP debate that was going to be televised? Can’t make it. An NAACP debate? Nope. The Rotary Club of Charleston? A conflict. CNN? Not going to happen. The only debate will be held on April 29, at the Citadel, and last just 75 minutes.

During the debate, no doubt someone will bring up Sanford’s head-shaking personal choices, and they should. But if the journalist-inquisitors finally ask Colbert Busch to clarify where she stands on key state and national issues, beyond scripted sound bites, they should also ask about Governor Sanford’s controversial and bold record as South Carolina’s governor and as a congressman before that.

His style wasn’t to everyone’s taste, but it was the opposite of Colbert Busch’s shape-shifting: You always knew where Sanford stood. He made himself famous for his unremitting war on pork, even though Republicans controlled the legislature. He once drove the point home by carrying two squealing pigs into the state capitol. Typically, he vetoed 100 bills a year (though his fellow Republicans frequently overrode him). One year, he vetoed the entire state budget.

But voters have often been forgiving of a leader’s personal failings if they believe his public record outweighs the negatives. Think of deadly driver Ted Kennedy in Massachusetts and serial plagiarist Joe Biden in Delaware. The special election next week will be a test between an exasperating but principled candidate with a long public record and a nice newcomer to politics who has gone out of her way not to discuss issues in any depth and who is campaigning under a cloak of ideological darkness, abetted by a compliant and unquestioning media.

Seeing whom voters prefer will give us an interesting window on our times. 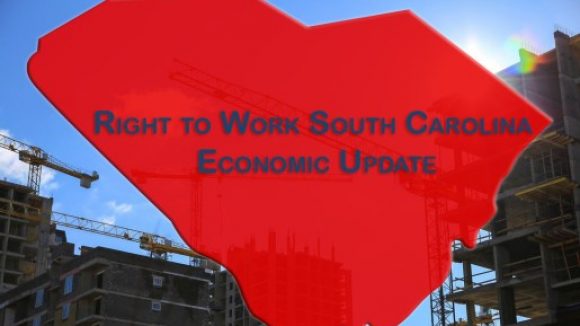