Destroy Right to Work at Your Peril

David Yepsen is Iowa’s most prominent political reporter. He has been following the attempt by the Democrat majority in the state house to repeal the state’s Right to Work law. He recently issued a warning to Democrats — tamper with the law at your own peril:

Throughout modern Iowa political history, the right-to-work issue has been a shoal that has wrecked many a Democratic ship.

History may be repeating itself this year. Efforts by organized labor to change this law could cost Democrats seats in the next election, just as it has in past campaigns.

Some background: Iowa law says you don’t have to join a labor union to get or keep a job. That has been a fixture of the Iowa Code since the 1940s. Polls show overwhelming support for such worker freedom.

Unions hate it. Since they are a big piece of the Democrats’ organizational machinery, their position often puts the party’s candidates in a bind:

The inability to juggle these two conflicting forces is one reason Democrats have elected so few governors and legislators. The last time Democrats controlled the governorship, the House and the Senate was in 1965. They lost the House in 1966 and the governorship and Senate in 1968. One reason was they messed around trying to repeal right to work, and Republicans had an issue to use against them.

So how do Democrats balance these conflicting forces? This year, the unions started pushing something called “fair share.” Instead of repealing right to work, they said they’d just ask that non-union workers be required to pay a fee to the union for services the union provides them, like representation in a grievance proceeding.

It sounds more reasonable. Gubernatorial candidate Chet Culver endorsed the idea at the state labor convention in Waterloo. So did many other Democratic candidates.

But now, lawyers and others trying to craft the legislation to enact it are discovering that they can’t do it without gutting part of the right-to-work law. (That law also says it’s illegal to collect “dues, charges, fees, contributions, fines or assessments to any labor union, labor association or labor organization” as a condition of employment.)

Labor is saying, “You promised fair share.” Democratic legislators are saying, “You didn’t tell us we’d have to gut the right-to-work law to do it.” Labor replies: “So what’s wrong with that?”

Tempers are rising. Unions are losing money and members and think they need this change to survive. Last week, a group of about 70 labor leaders met with key Democrats at a downtown Des Moines hotel to insist on the change.

Democratic leaders say they won’t buckle. They say while many Democratic candidates from marginal and rural districts endorsed fair share, they also said they would not repeal the right-to-work law. For them to vote for a fair-share bill that “notwithstands” portions of the right-to-work law to do it would be political suicide back home.

So, there is talk some of these “traitors” will get primaries from labor unions over this.

How dumb can labor be? For unions to take down some of these newcomers in primaries – and replace them with Democratic candidates on record for repealing right to work – would assure Republicans recapture control of the Iowa House in 2008.

There are some halfway measures. Democrats are researching the possibility of a fair-share requirement for teachers and other public employees.

But even the discussion is taking a toll. Some in the economic-development game are saying the mere talk of a repeal is hurting their efforts to recruit new businesses to Iowa. GOP leader Chris Rants has started hammering it. Key business-lobby groups are mobilizing and raising money.

It’s time for the leaders in the House of Labor to fold on this one. They must realize right to work is settled law – and settled politics – in Iowa.

There are a lot of other things this new Democratic majority could do for the workers of Iowa in the coming years – if that majority isn’t smashed on the rocks of right to work. 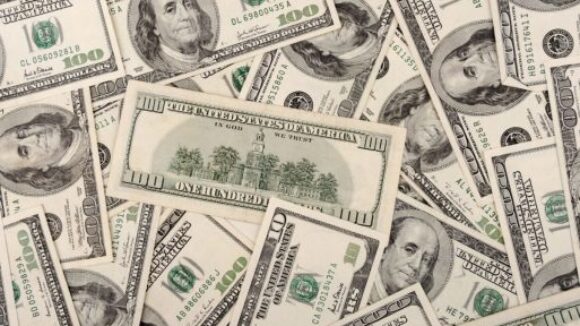 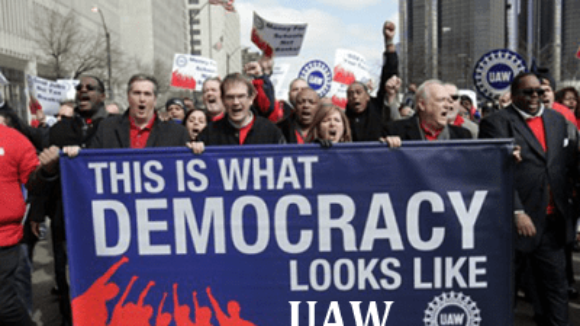 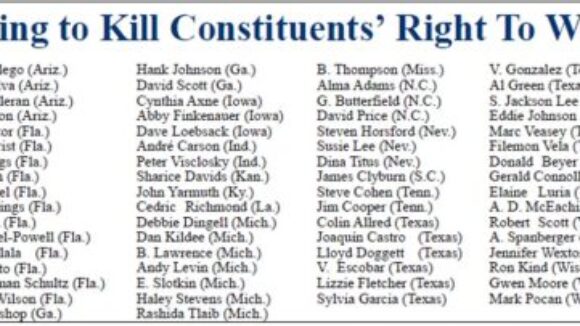