Big Labor supported Obama nominee for Solicitor of Labor, Patricia Smith, will have to wait before she is confirmed.  Based on her “lack of candor” and the results of the U.S. Senate committee’s investigation, Sen. Mike Enzi (R-WY) intends to place a hold on Smith’s nomination.  Smith’s testimony conflicted with records from the Big Labor – NY State partnership that she created.  Her program called New York Wage Watch jointly targeted non-union employers, essentially deputizing union officials.  Sen. Enzi’s full release below:

“The nomination of Patricia Smith to be Solicitor of Labor brings me great concern,” said Enzi. “Her lack of candor during her hearing and responses to subsequent questions posed by the Committee has resulted in a lack of confidence regarding her ability to effectively run the Solicitor’s office. This breach of our trust cannot be brushed aside by claiming the questions involve a pilot program or that the responsibility rests solely with her Deputy.” 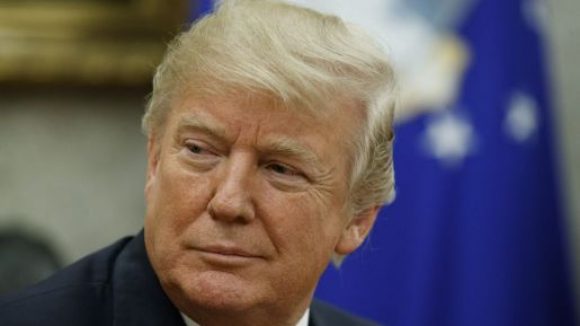 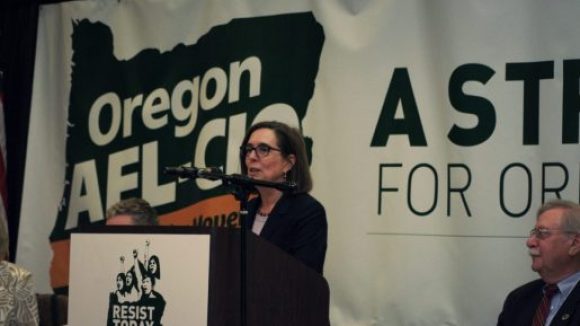 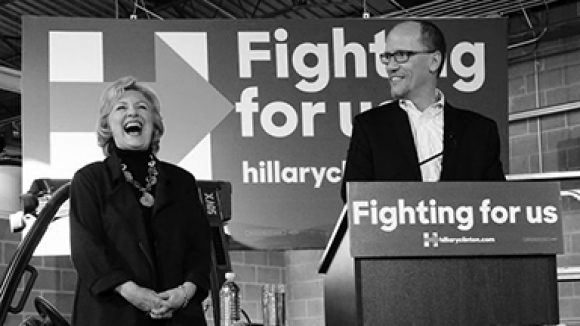