Its an Economic Boom in Right to Work Virginia

While Michigan and Obama’s Home state, Illinois, live up to a rusting belt reputation; Virginia, among other Right to Work states, is leading the way to an economic revival. From Virginia Governor Bob McDonnell:

Over the last week there has been a flood of good news coming out of Virginia.

And just today MoneyRates.com named Virginia the top state in America in which to earn a living.Virginia moved up from fourth place in last year’s rankings.

Unemployment down. Job-creation, exports, corporate expansions, and quality of life up. That’s the result of a bipartisan commitment to getting results for Virginia.

Please pass on this great news to your friends, family, neighbors and co-workers. The positive announcements of the last 8 days demonstrate that, together, we are building a true “Commonwealth of Opportunity” for all Virginians. 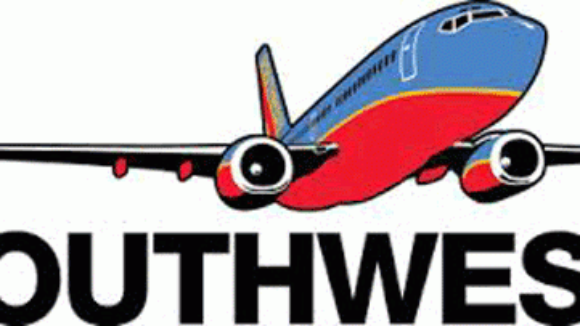 Charlene Carter, former Southwest Airlines employee and Transport Workers Union member, filed a lawsuit against the union, which the union is trying to toss.

Check Out These Right to Work South Carolina Investments!