The National Institute for Labor Relations Research (NILRR.org)  reports that Big Labor spent $1.7 Billion, that is “Billion’, on the 2016 Election Cycle.  According to the report $1.3 billion came right from the commingled funds in union treasuries.

NILRR stated, “The National Institute for Labor Relations Research’s 2016 Election Cycle analysis of Big Labor Political Spending again shows an amount approaching $2 Billion, making labor unions, which have the  ability to tax employees via forced-dues, the only 501(c)5 entities capable of sustaining this kind political expenditure for the past decade.” 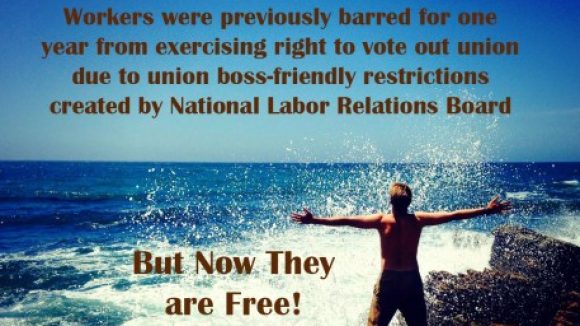 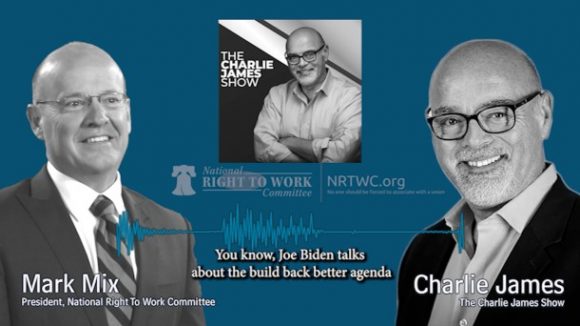 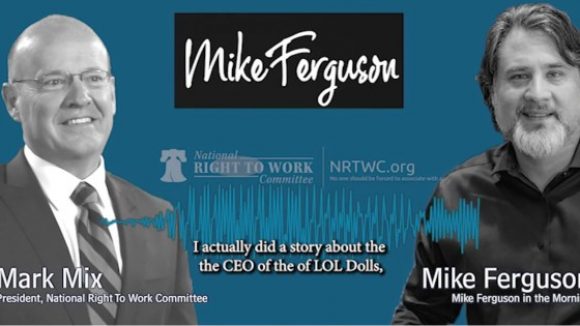