Teacher Unions Must Collect their Own Dues

Governor Bob Riley signed what he called, some of the strongest anti-corruption laws in the country.

The legal departments at both unions are rechecking Senate Bill two.

Take a look at what some them will do: Ban the practice of secretly funneling money to political candidates, through political action committees, called “pac to pac transfers.” They also limit what lobbyists can spend on public officials and requires them to register and file disclosures.

Now a week old, Senate Bill 2 is being double and triple-checked by the legal departments of the state’s teacher unions. SB2 ends the practice of deducting union dues from paychecks. The unions say it’s political payback. Governor Riley calls it an end to financing political activity by special interest groups.

Jefferson County AFT President, Vi Parramore said, “I think hurrying an ethics bill through has been a disaster.”

Both unions agree, Hyche with the regional Alabama Education Association and Vi Parramore, President of the Jefferson County American Federation of Teachers, that senate bill two – ending the practice of deducting union dues from paychecks – was an attack on the AEA.

Parramore said, “But I think the bill is mean-spirited…”

Where were these concerned union officials to be found when Harry Reid tried to ram through federally mandated monopoly bargaining on states during the Lame Duck? 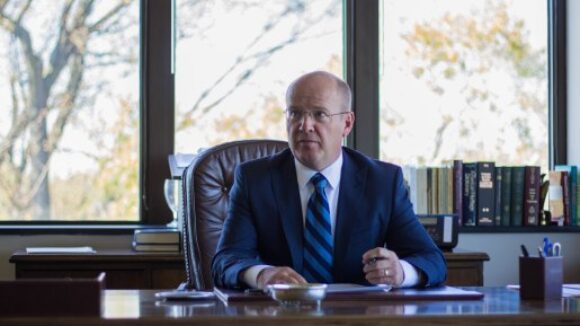