The National Educational Association (NEA) — the big union for teachers — has given the Republican Party a check for $15,000, much to the disgust of columnist Paul Mulshine. Mulshine and New Jersey activist Steve Lonegan think that Republican National Committee Chairman Michael Steele should return the money.

One look at the NEA radical agenda and Steele should see that the NEA is a leader in the ongoing march to coerce workers into forced unionism. NEA’s support for monopoly unionism in the government school system is one of the main causes of the failure in those schools. Say, “NO THANKS,” Mr. Steele! 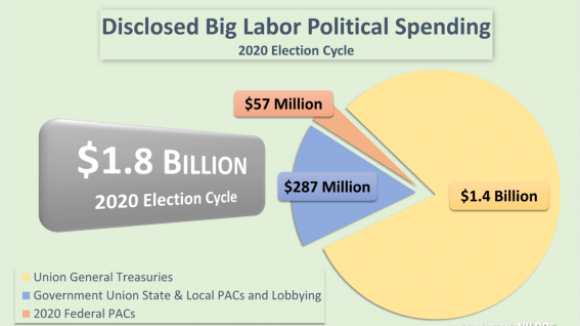