When Rep. Paul Gilmore died, the Governor set up a special election for his position on December 12 for the fifth congressional district. The race pits State Representative Bob Latta (R) against Robin Weiraugh (D). We weren’t surprised to see the officials of the AFL-CIO supporting Weiraugh, but it’s interesting to see her beg for Big Labor’s support in a YouTube video.

On tape, she asks for their money and tells them exactly what she needs them to do — down to the number of lines that need to be filled. Almost in the same breath, she goes on to promise support for their efforts to take away a worker’s right to vote on unionization by enacting the Card Check Forced Unionism Bill, and to forcefully oppose Right to Work, a bill which simply gives workers the right to join or support a union.

So much for the workers. 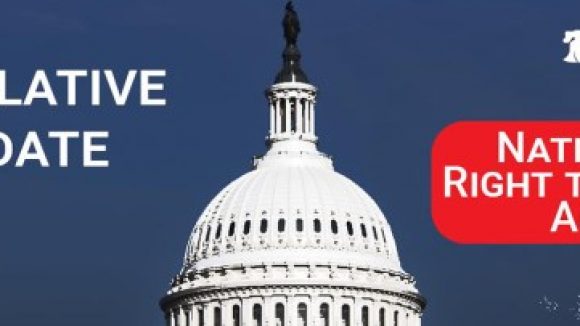 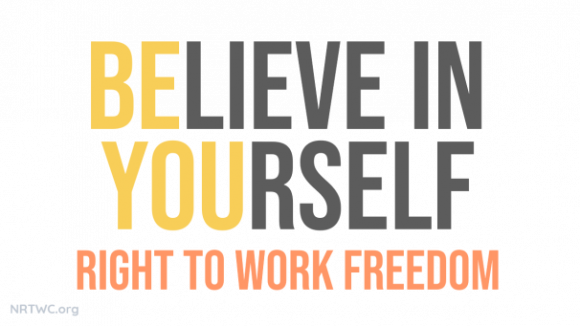 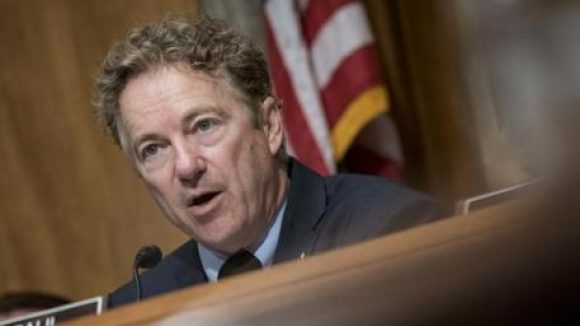 “Now it’s time for Right to Work supporters nationwide to show we can lobby just as effectively in support of legislation that would repeal federally imposed forced union dues and fees.”