Katie Packer looks at the National Mediation Board’s effort to change the rules to railroad workers into labor unions.

In a backdoor attempt to force unionization on workers, the National Mediation Board (NMB), which oversees labor relations in the airline and railroad industries, is proposing a change to rules for aviation and railway workplace organizing.  The NMB’s proposal would change the voting process from majority rule, which has been in place for 75 years, through both Democratic and Republican administrations, to minority rule. This would allow the will of a small group of employees to dictate the fate of the entire workforce.

Instead of requiring a majority of employees to vote for union representation, a majority of only those voting in the election would be required. This assumes that anyone not casting a ballot is, in fact, in favor of abdicating their own right to negotiate with their employer and allowing a union to represent them.

Who is asking for this rule change? Not a majority of railway and airline workers, or their employers. The request comes from the American Federation of Labor and Congress of Industrial Organizations (AFL-CIO), in a self-serving attempt to make it easier to unionize so they can collect massive union dues at the expense of our freedoms.

The AFL-CIO has demanded that the NMB throw out the process by which airlines allow their employees to unionize due to Delta Airlines’ union elections. Delta Airline’s rules about the unionization process currently require a majority of the employees to support unionization in order for the process to move forward. For greedy, labor bosses at the AFL-CIO this reasonable standard which has been in place for nearly a century is – all of a sudden – unworkable.

The AFL-CIO wants to change the rules so that more workplaces can be under the authority of labor bosses, many of whom have sordid pasts like Mr. Richard Trumka.

Simply stated, this is an attack on the democratic process and highlights the means by which the AFL-CIO is attempting to force unionization on workers across the country.

By attempting to change these rules in the airline industry, the AFL-CIO is demonstrating exactly why the rules were put in place to begin with – to protect industries that are critical to the infrastructure and operation of the country. Snatching the power away from workers and forcing a minority rule is just plain wrong, any way you look at it.

I believe that NMB’s proposal is also a backdoor scheme to usher in portions, if not all, of the job-killing Employee ‘Forced’ Choice Act (EFCA), which will also force unionization on workers.

EFCA is at the top of the union bosses’ agenda because it will increase dues-paying members at a time when private-sector union membership is at its lowest in recent history.

The Employee ‘Forced’ Choice Act would give the government control over contract negotiations and lead to decisions over workplace benefits, rules, and salaries that are then binding and cannot be appealed. In addition to workers putting their fate in the hands of a government arbitrator, workers would lose the right to vote by secret ballot during union-organizing elections.

Yet, EFCA will cause a loss of 600,000 jobs in the first year it’s passed, with more to come in the following years. There is no good that can come from forced unionization that will result in more unemployment and lost freedoms.

This NMB proposal is nothing but another bailout for special interests at the expense of worker freedoms. The American people do not support forced unionization and the National Mediation Board’s actions set a dangerous precedent that the public and small business across the country cannot and will not support. 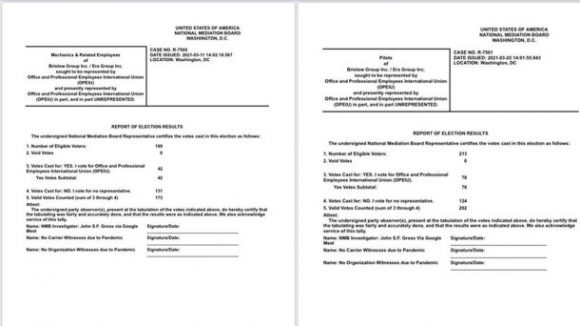 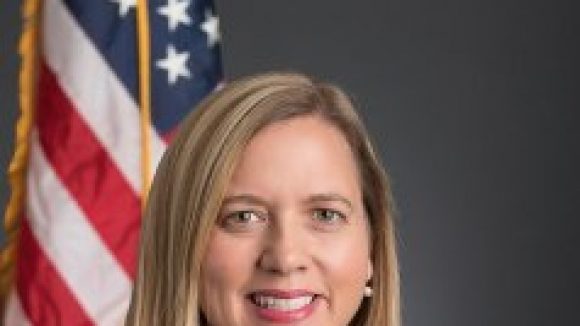 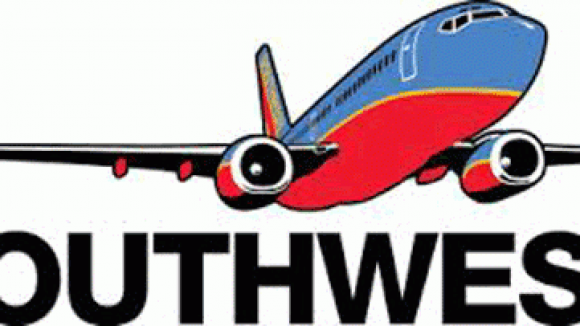 — From the National Right to Work Legal Defense Foundation:…