Should President Obama be re-elected, his thank you note to the union bosses will come in the form of legislation, according to AFL-CIO boss Richard Trumka:

“[…] You’ll see it,” he says. “That’s within the next term.” How is that possible, without a Democratic House of Representatives or 60 votes in the Senate? Trumka smiles. His eyes twinkle.

“There’s another election between now and then,” he says. And the AFL-CIO isn’t going anywhere.

The legislation would make it easier for labor unions to organize by abolishing the secret ballot — and was a top labor priority during Obama’s first term. And it’s one of the enduring sources of tension between the labor movement and the Obama administration.

Boom for Big Labor, Bust for Taxpayers National Right to… 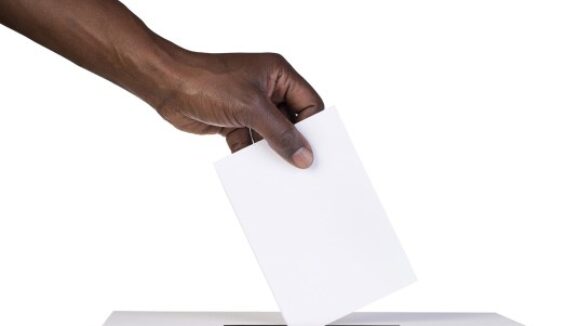