As a consequence of parents’ fleeing the city, or, alternatively, putting their children in charter or private schools, NPS enrollment has been falling and is expected to plummet even more in the coming years.

Consequently, NPS has no realistic choice other than to lay off large numbers of teachers, perhaps 30% of the nearly 3800 in the district.

To soften the blow, NPS officials are desperately seeking a waiver from a Big Labor-backed state law that requires school districts with shrinking enrollments and/or budget constraints to lay off teachers according to a strict “first in, last out” rule, that is, based on seniority only, without regard to performance.

As Naomi Nix reported for the New Jersey Star Ledger early this week (see the link below), NPS leaders believe they ought to be “able to consider quality . . . in making staffing decisions,” just like (typically union-free) charter and private schools do:

“At the end of the day, this is about ensuring our best teachers continue to work in Newark,” schools spokesman Matthew Frankel said before the meeting.

The district says layoffs based on seniority alone would impact quality teachers disproportionately. It says 75 percent of those laid off would be rated effective or highly effective.

American Federation of Teachers (AFT) union czarina Randi Weingarten couldn’t care less about all that.  It is in her self-interest, as well as in the self-interest of the top bosses of the AFT subsidiary in Newark, to make teachers totally dependent on the union, rather than their own talents and hard work, for their job security.

In a recent public statement, Weingarten insisted that considering performance, rather than just seniority, when NPS staff decisions are made “creates more distrust in a community already laden with it.”

Joseph Del Grosso, head of the AFT-affiliated Newark Teachers Union, is vowing to “make sure” consideration of teacher performance “doesn’t happen.  If it does, “our first step is to seek an injunction.”

In 2011-2012, NPS spent a whopping $23,160 per pupil, or nearly 30% more than the hefty New Jersey average of $18,047.  But the NPS record of educating schoolchildren is extraordinarily poor.  And ample research suggests that removing the worst teachers from the system would actually improve results, even if class sizes increased as a consequence of the dismissals.

Moreover, because the layoff system favored by Weingarten and Del Grosso targets the newest, lowest-paid system, it will actually require substantially more dismissals than will be the case if NPS gets the state waiver it is seeking.

Weingarten and Del Grosso are perfect illustrations of why state laws granting government union officials monopoly-bargaining power over teachers are an extraordinarily bad idea, and why the National Right to Work Committee is battling to repeal all such special-interest statutes. 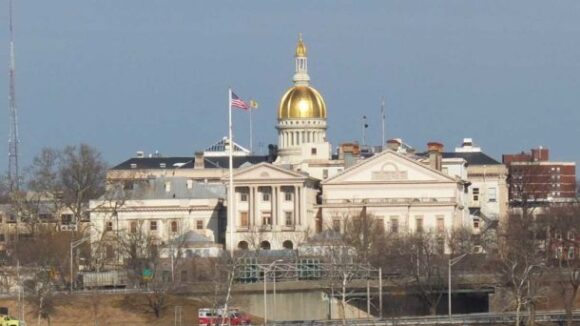 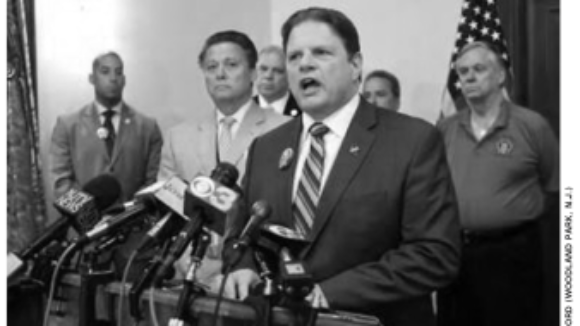