Writer, author, and attorney, David Limbaugh, recently brought up an issue that needs looking into. As he pointed out in a recent Creators’ Syndicate article:

. . . 20 years ago, the Justice Department filed a federal civil racketeering complaint against the Teamsters, alleging the union had “made a devil’s pact” with the Mafia. A year later, the union settled with the government, agreeing to a consent decree in exchange for a dismissal of the lawsuit.

The WSJ [Wall Street Journal] reports the decree established a three-member independent review board to investigate and monitor possible corruption within the union and “required the direct election of the union president and other officers by rank and file members, in an election overseen by a court-appointed officer.” Prior to the decree, delegates elected the union president.

Teamsters President James P. Hoffa has pushed for relaxation or elimination of federal involvement since he took office in 1999, arguing that oversight is very costly and that corruption has diminished dramatically. He reportedly lobbied Obama for a year to support his position.

While officials of the oversight board agree that corruption has been reduced, they insist that if the board were eliminated, it would surely re-emerge. The union, they say, is not equipped or inclined to police itself.

Interestingly, neither the Teamsters nor Obama denies that Obama has expressed the view that the consent decree has “run its course.” They just deny there was any quid pro quo between Obama’s position and the Teamsters’ endorsement. After all, Obama came around to his position opposing federal oversight in July or August 2007, and the union didn’t endorse him until February 2008. Why the delay?

Well, the WSJ reports that fellow Democratic presidential candidate John Edwards also agreed with the union on this issue, and “when Mr. Edwards dropped out of the race in January, the union endorsed Sen. Obama in February.”

The timing is undeniably curious and perhaps suspicious. But what is more troubling to me than that or even Obama’s substantive position on the issue is that he has voiced a position on it at all.

But sadly, Obama understands, like Bill Clinton intimately understood, that judicial affairs can be affected by the political branches, such as through sympathetic appointments to the Justice Department and the courts. So it is no small matter that a presidential candidate would consider intervening, albeit indirectly, in a judicial question, especially one involving potential corruption.

It’s disheartening to think that Sen. Obama would give a wink and a nod to union corruption for a turn at Big Labor’s forced-dues-funded feeding trough, but it appears that might be the case.

It’s definitely worth looking into. 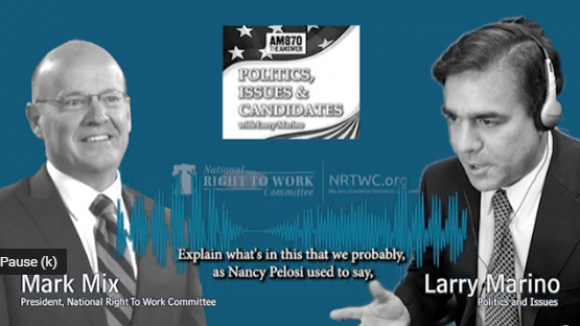 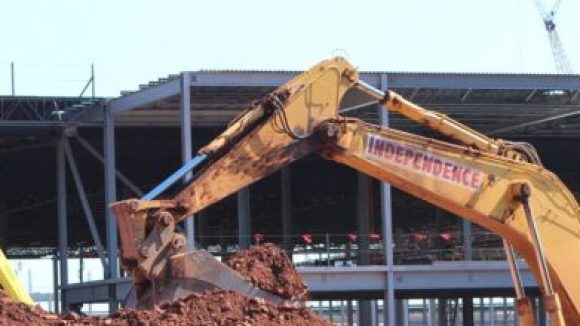 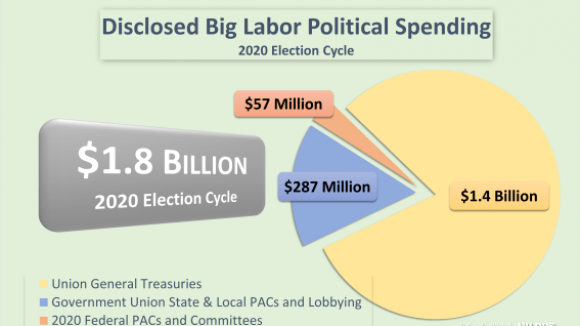