Why the Card Check Scam?

Why do union bosses so desperately want to enact the card check scam? The enactment of a state version of the bill in Colorado shows the reason why:

At least 22,500 secretaries, prison guards and other state employees will soon fall under a union monopoly bargaining contracts following a vote tallied Wednesday, though the majority of eligible workers didn’t cast a ballot [emphasis added.]

With Colorado’s version of the Card Check Scam, less than 25% of the workforce was able to force the other 75% into the union. About 6,900 state workers from a pool of 22,500 who were eligible participated in the election, which gave them a choice between Colorado WINS (a coalition of labor unions who got together to ensure there would be no fighting over the expected revenue stream) or no union representation. 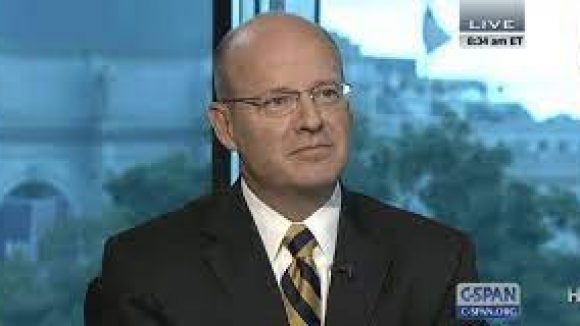 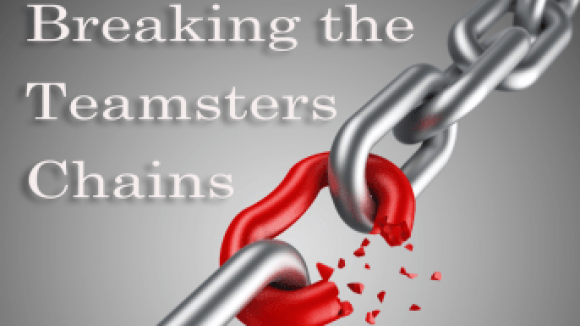 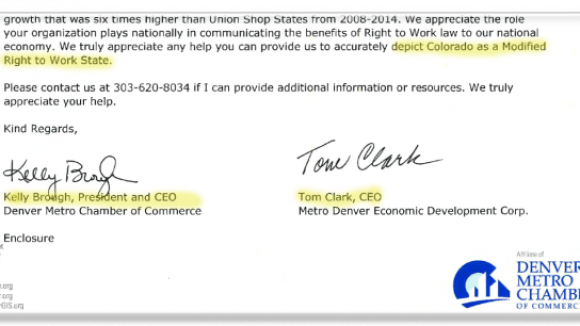