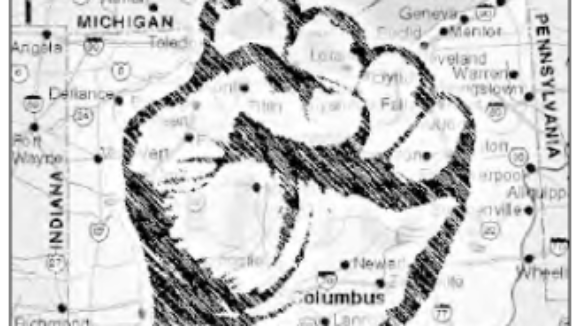 Big Labor Blitzes For Compulsory Unionism in Wisconsin and Ohio (Source: May 2011 NRTWC Newsletter) Since the 1960's, Big Labor lobbyists in 21 states have successfully pressured elected officials to pass statutes explicitly authorizing union bosses to get independent-minded public servants fired for refusal to pay dues or fees to a union the employees would never voluntarily join. Until this year, despite the growing success of the Right to Work movement with regard to the private sector, not a single state legislature had ever revoked government union bosses' forced-dues privileges after previously granting them by statute. But this March two states, Wisconsin and Ohio, made history by restoring the Right to Work of public servants. Over ferocious and sometimes menacing Big Labor opposition, Badger State legislators approved, and GOP Gov. Scott Walker signed into law, S.B.11. Key provisions in this law abolish all forced union dues and fees for teachers and many other public employees. Unfortunately, it leaves public-safety officers unprotected. The Buckeye State reform, which union militants opposed with nearly equal bitterness but considerably less media attention, includes provisions protecting the Right to Work of all categories of state and local government employees, including public-safety officers. This law, signed by GOP Gov. John Kasich, is still commonly referred to by its legislative bill number, S.B.5. National Right to Work Helped Mobilize Public Support For Reforms

Union activists could learn from Aretha Franklin’s hit song, “R.E.S.P.E.C.T,” because they certainly did not give any to a 14 year-old student who spoke to a Tea…