Newly-elected New Jersey Gov. Chris Christie has signed an executive order ending the current system of pay to play politics in the Garden State. The order states that unions are now added to the list of groups which are barred from receiving…

Detroit, MI (January 28, 2010) – With free legal assistance from the National Right to Work Foundation, a citizen activist announced today that he will file an appeal with the Michigan Supreme Court in an ongoing public disclosure battle over…

Radical Big Labor lawyer Craig Becker has been renominated to that National Labor Relations Board (NLRB) by President Obama.  The National Right to Work Committee has opposed the Becker from the start and other groups are joining the chorus. The… 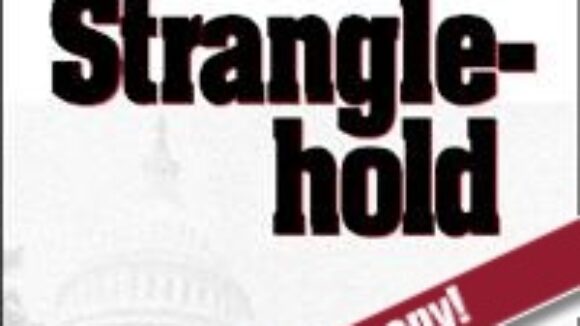 Hold on your your wallets if you are a taxpayer in Atlanta.  The union bosses are demanding their due. The Atlanta Journal Constitution’s Steve Visser reports that big labor expects big favors from new mayor Kasim Reed. Local union boss…

ObamaCare is "A Right To Work Death Tax"

Minnesota’s Review Messenger editorial claims that Obama-union boss “Cadillac Tax” is really a “‘Right to Work Death Tax’– because its ultimate goal is to gut the 22 state Right to Work laws and turn those sovereign states into union serfdoms.”…