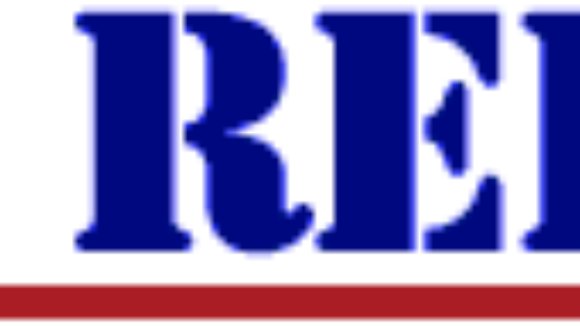 From the Birmingham News: The good news for Alabama union membership is bad news for state and national union leaders. The Bureau of Labor Statistics reports that the number of union members in Alabama increased fairly significantly from 2008…