First, the New York Times wrote an article detailing how even some liberal Democrats are tired of the union bosses continued squeezing of the taxpayers; and now the Boston Globe has weighed in against the enactment of an anti-competitive Project Labor Agreement (PLA) on a three-quarters of a billion dollar improvement project for the University of Massachusetts:

Project labor agreements clearly limit the number of firms that can compete for work, at both the contracting and subcontracting level, and that deprives the project of potential low bidders. But defenders of such labor agreements tout the economic benefits of a smooth-running, on-time project, insisting that the pacts help maintain “labor peace’’ — a term with vaguely threatening intimations.

Maintaining labor standards is laudable. Restricting bids simply to promote unions, without a strong rationale for doing so, is not. Unfortunately, the UMass decision, and Patrick’s support for it, seems more the latter than the former. 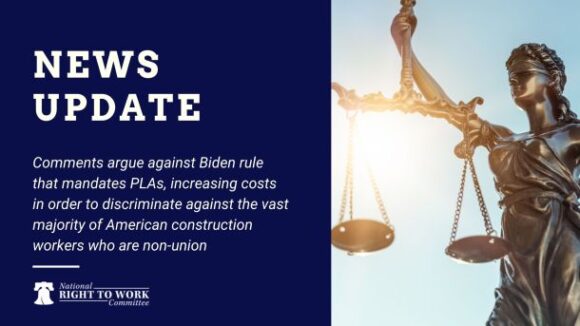 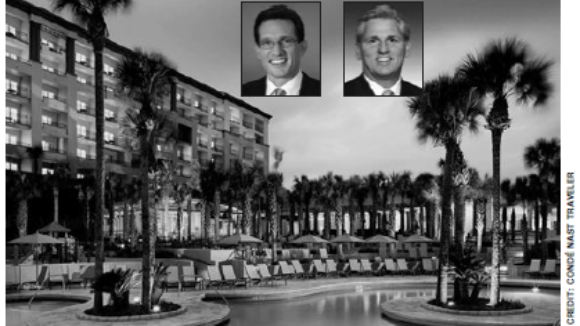 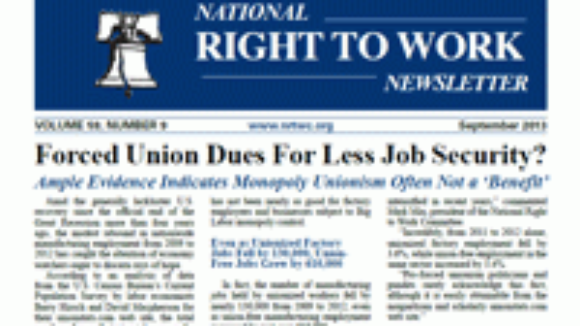