The Rocky Mountain News has now weighed in against Colorado Gov. Bill Ritter’s efforts to empower the state employees union with special bargaining power. Ritter’s self-inflicted wound continues to fester and bleed, but it looks like the legislature will need to step in and reverse the power grab.

As the News pointed out:

There’s a lesson here for us. Ritter’s assurance that state workers will be prohibited from striking is unassuring. New Yorkers have been often afflicted by illegal public employee strikes, slowdowns or sickouts, followed by union demands for amnesty.

The governor’s executive order is the first stage of bad public policy that, if not reversed, Coloradans will come to sorely regret. 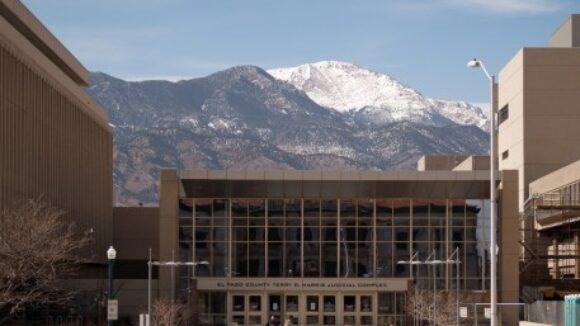 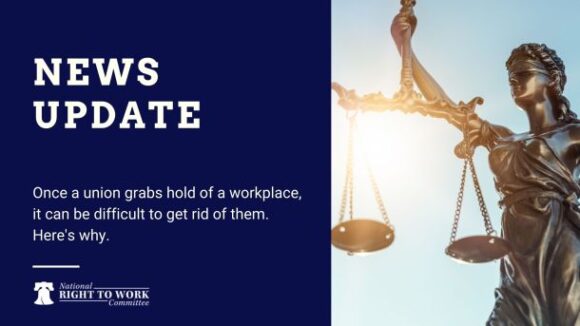 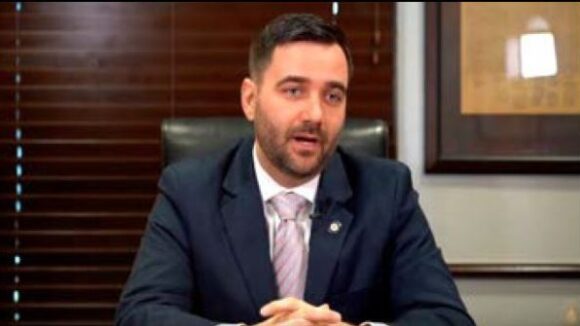