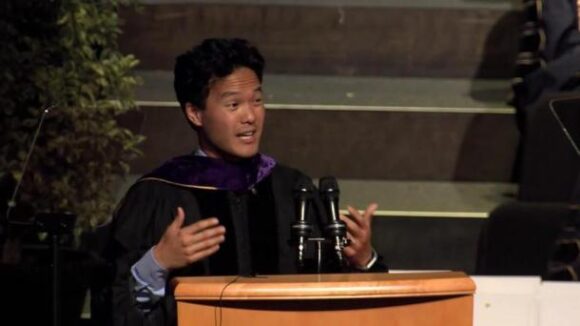 There is No Excuse for Forced Unionism

Award-Winning Teacher Could Likely Have Earned More Without a Union Professor Tang rejected Harvard law professor and former union lawyer Ben Sachs’s far-fetched assumption that the fact that some employees benefit economically from being subject to union monopoly control somehow implies that all employees benefit. To illustrate the point, Mr. Tang cited the case of Sean McComb, a “Baltimore English teacher who was named National Teacher of the Year in 2014” at the age of 30.