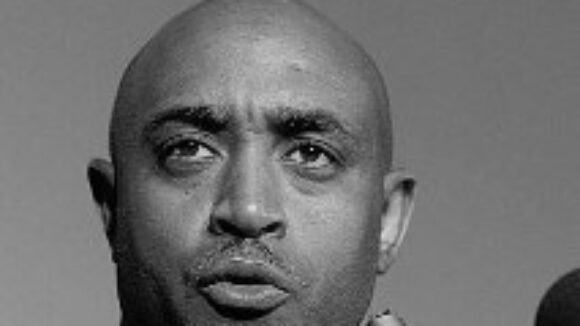 Why Are Oakland Burglars Breathing Easier?

Police Chief Anthony Batts to Oaklanders: If your home is burglarized, don't call us. Credit: AP (Source: August 2010 NRTWC Newsletter) Public-Safety Union Monopoly Undercuts California Law Enforcement On Tuesday, July 13, Oakland, Calif., became a friendlier place for burglars, embezzlers, car thieves, bad-check passers, extortionists, and an array of other criminals. That afternoon, Oakland, a major West Coast port city with roughly 400,000 residents, laid off 80 police officers, or 10% of its force, to help eliminate a budget deficit of over $30 million. In response, the city police department implemented a new policy in which officers aren't being dispatched to take reports for 44 "lower priority" crimes. Oaklanders whose homes or vehicles are burglarized must now go online or visit a police station to file reports. However, the police department warns them that, even if they do: "There will be no follow-up investigation, and the primary reason for filing the report is for