Who Likes the Secret Ballot Now?

After trying to eliminate the secret ballot election in the workplace, Big Labor is now demanding a secret ballot election. From the Heritage Foundation: Secret ballots protect voters from intimidation. As long as a vote remains private, no one can retaliate against individuals for voting the “wrong” way. The leadership of the union movement wants to replace secret ballot union elections with “card-check”—a system where workers would unionize by signing union cards in the presence of union organizers. Publicly, union leaders insist that union organizers would never intimidate workers if they knew how they voted. But it turns out union bosses know full well that without secret ballots, union organizers would intimidate workers. Two unions, the International Association of Machinists (IAM) and the Association of Flight Attendants–Communications Workers of America (AFA–CWA) are vying to represent workers at the newly merged United–Continental airlines. 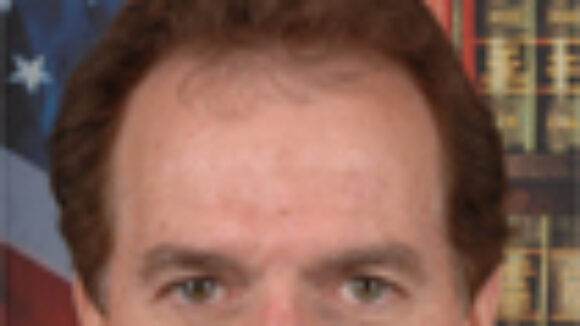 Republican Rep. Phil Gingrey (R-GA) will be introducing legislation to restore balance in election rules for airline workers — rules that were change by the Department of Labor to benefit union organizers. From the Daily Caller: Obama’s political…