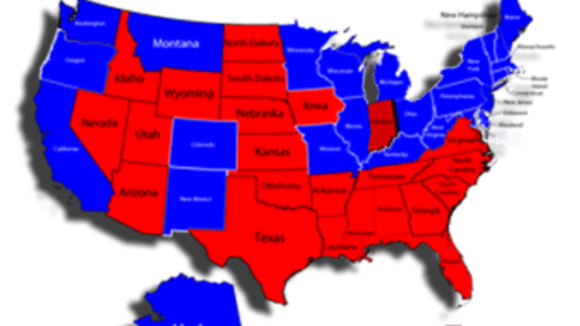 States Seeking a 'Brain Gain' Should Bar Compulsory Union Dues The nine states with the greatest 2000-2010 gains in their college-educated adult populations all protect the Right to Work. Of the nine states with the smallest gains, only Hurricane Katrina-devastated Louisiana does so. (Source:  November-December 2011 National Right to Work Committee Newsletter) Federal data on the American workforce and employment and unemployment rates show that, even with our country struggling through the most severe recession in decades and a so-far anemic recovery, employer demand for college-educated employees has continued to rise at a surprisingly rapid clip. From 2000 to 2010, the total population of the U.S., aged 25 and over, grew by 12.1%, but the number of people in that age bracket with at least a bachelor's degree grew by 29.3%. And in October 2011, according to the U.S. Bureau of Labor Statistics, the labor force participation rate for civilians aged 25 or older with one or more higher-education degrees was 76.4% (not seasonally adjusted), barely lower than it was before the recession started. That same month, the nationwide unemployment rate for the pool of 47.3 million college-educated adults 25 or over was just 4.2%, well under half the average for the workforce as a whole. The bottom-line significance of these data is that employers across the country typically have more difficulty finding a qualified college-educated person to fill a position than a college-educated person has finding a good job. Of course, not everyone who holds a bachelor's degree and is in the work force is doing well economically. But generally speaking there is still a "seller's market" for college-educated labor in America today. Furthermore, many businesses that sustain large numbers of jobs for people with associate's degrees, high school diplomas, or less education also require a substantial number of college-educated people to operate smoothly. Therefore, the rate at which a state is gaining college-educated people, relative to the national average, is in itself a good indication of how successful the state is in creating and retaining good jobs. 'Highly Educated Employees, Like Other Employees, Benefit From Right to Work Laws'