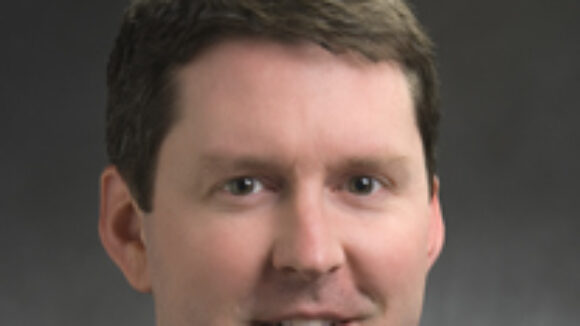 If America is ever going to get back on its feet, its manufacturing base will need to lead the way and  Bill Fiala argues correctly that Right to Work laws create manufacturing jobs: The pro-job environment in right-to-work states is paying off with new automotive jobs. Tennessee is the home of Volkswagen’s new $1 billion auto assembly plant, as well as plants operated by Nissan and GM. Alabama boasts billion-dollar plants operated by Mercedes-Benz, Honda and Hyundai. Texas enjoys a large automotive manufacturing presence with Peterbilt, GM, International and Toyota. One reason for these states’ growing success in the automotive industry is their strong right-to-work laws embodying a commitment to a worker’s right to choose not to be part of a labor union. Right-to-work laws are an important factor to companies considering where to set up new operations. In the twenty-two states with right-to-work laws, workers cannot be forced to join unions, or to pay union dues if they decide not to join. In non-right-to-work states, workers must join unions or pay union dues to keep their jobs. If an employee working in a non-right-to-work state fails to join the union or pay union dues then the union forces the company to terminate the employee. What does the automotive industry’s decision to set up shop mean for these right-to-work states? It means jobs and increased tax revenues. An analysis by the University of Tennessee predicted that Volkswagen’s recent investment will raise incomes in the region by $511 million annually and will generate more than $55 million per year in new tax revenues. Other automotive manufacturers and component suppliers are spending billions in upgrades and new construction at plants in right-to-work states. Many states have not been as fortunate as Tennessee, Alabama and Texas. For example, states such as New Hampshire have problems attracting businesses and producing job growth partly because union’s have successfully thwarted lawmakers’ repeated attempts to pass right-to-work legislation. The New Hampshire legislature overwhelmingly passed right-to-work legislation earlier this year only to have the legislation vetoed by the governor. New Hampshire would have been the first state in the Northeast to have a right-to-work law. The National Right to Work Legal Defense Foundation reports that right-to-work states “enjoy faster growth and higher real purchasing power than their forced unionism counterparts.”