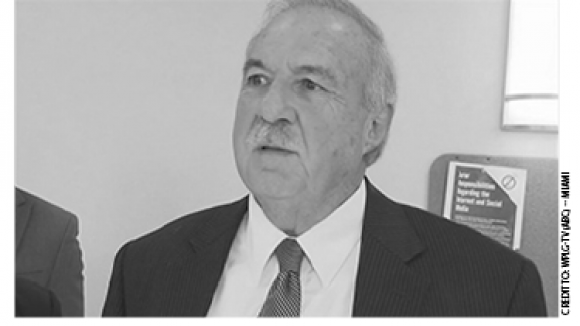 Monopolistic Government Unionism and Corruption Go Hand in Hand (Click here to download the February 2016 National Right to Work Newsletter) Florida is one of just a handful of states in which the monopoly-bargaining privileges of government union officials, including… 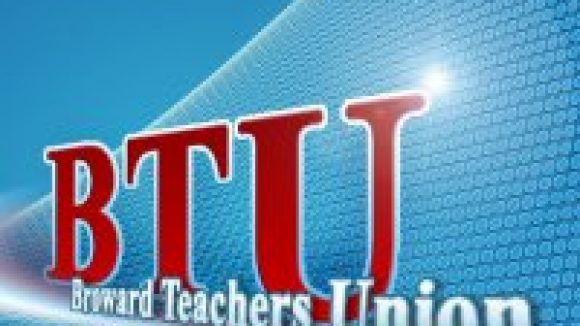