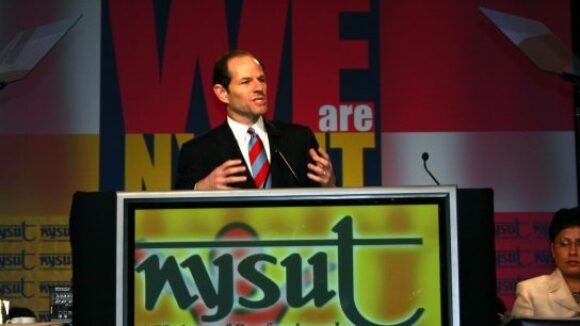 The defeat of Sen. Barack Obama by Hillary Clinton keeps her hope of getting the Democrat nomination alive and she has Big Labor bosses to thank for it. An alphabet soup of labor unions — the American Federation of State,…

To ensure Hillary Clinton wins the Democrat nomination for President, two Big Labor groups are starting to spend large sums of workers’ money on radio ads and political consultants, including a million dollar ad buy in Iowa promoting the Clinton…