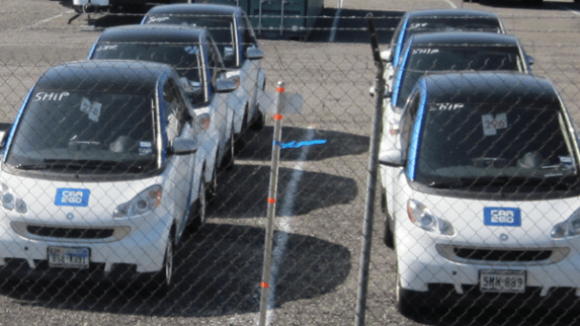 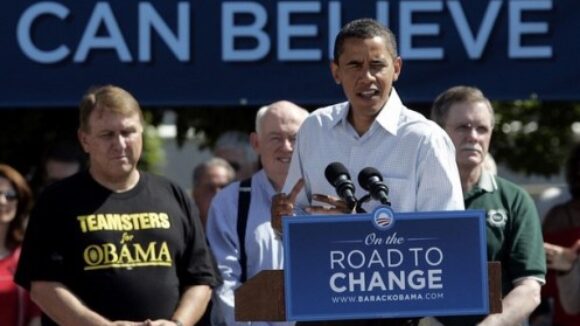 With the Democrat National Committee (DNC) short on funds needed for their national convention this year, Democrat party leaders have turned to Big Labor Bosses to ask that they their union treasuries pay the freight. In 2008, Big Labor…

With the Democrat National Committee (DNC) short on funds needed for their national convention this year, Democrat party leaders have turned to Big Labor Bosses to ask that they their union treasuries pay the freight. In 2008, Big Labor… 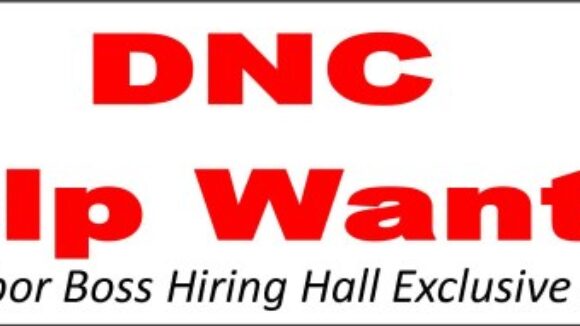 DNC: No Union; No Business

Local business was promised a boost to the economy if the Democratic National Convention (DNC) came to Charlotte, North Carolina.  But they were never told they would be discriminated against if they were not unionized.