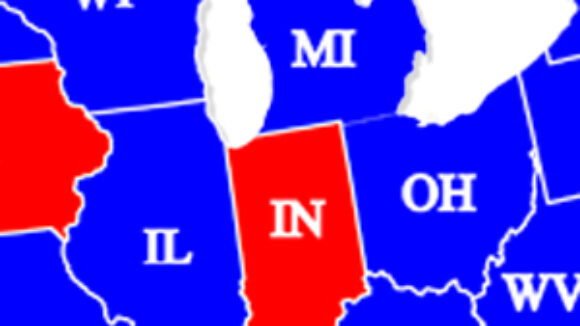 Eighteen Economists and Labor Experts warn of a ticking fiscal time bomb and prescribe three steps to diffuse the bomb:  Right To Work laws for workplace freedom, Wisconsin style public sector union reforms, and the Employee Rights Act. From FoxNews: As economists and labor experts from across the country, we believe it’s time for legislators at all levels of government—local, state, and federal—to recognize that the labor reforms begun in Wisconsin need to be implemented nationwide. The stakes couldn’t be higher.  A ticking fiscal time bomb has already begun to explode in some cities, a direct consequence of unsustainable union pay and benefit packages.  Meanwhile, state laws that mandate union membership as a job requirement are contributing to a status quo that delivers workers’ paychecks and citizens’ taxes into union hands—and from union hands to the bulging coffers of labor leaders’ favorite political allies. The appropriate response to this perfect storm of excess is threefold. First, steer our cities away from insolvency and bankruptcy by passing meaningful reforms to public employee pensions and compensation. Careful economic research has shown public-sector workers receive a level of compensation, pension benefits, and retiree health coverage in excess of what comparable workers in the private sector enjoy. In some instances, the total premium can be 30 percent or higher. The resulting burdens on municipal and state budgets are simply unaffordable. The next step, at the state level, is to advance right-to-work legislation that gives employees a choice in union membership. [media-credit id=7 align="alignright" width="150"][/media-credit]A key tenet of our democracy is freedom of association—including the freedom to form a union. But what about the right of a worker to choose not to join a union?  In the 27 states that haven’t passed right-to-work laws, this right doesn’t exist. In 2012, the state of Indiana showed that such laws can become a reality, even in the face of bitter opposition from labor leaders. Not only are such laws good for employees—they also make good economic sense. Research published in the journal Regulation compared manufacturing employment in counties with a pro-business environment (including right to work laws) to counties across a state border that didn’t have such laws.  The study found that manufacturing job growth was nearly 90 percent higher between 1947 and 1992 in the pro-business right-to-work counties.