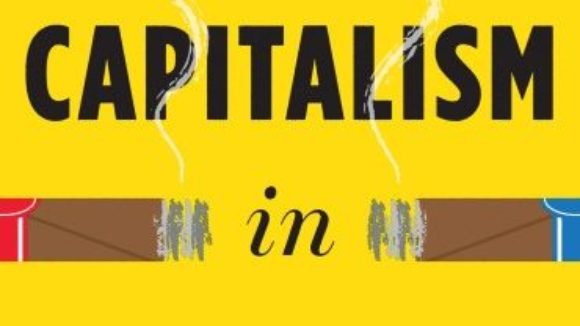 What do forced-unionism and forced-dues funded political war chests create?  Super citizens known as union bosses that get special favors that no other citizen will ever receive, but you are forced to pay for these government gifts to union bosses.