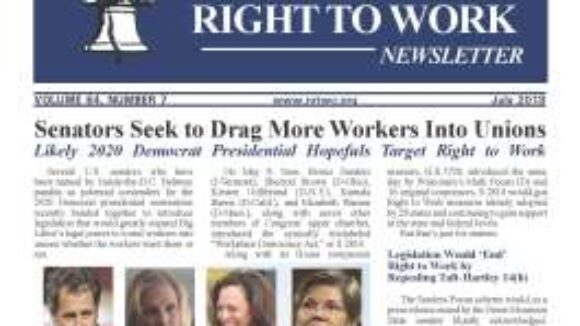 Here is where you can find a summary and a pdf copy of the July 2018 National Right To Work Newsletter. 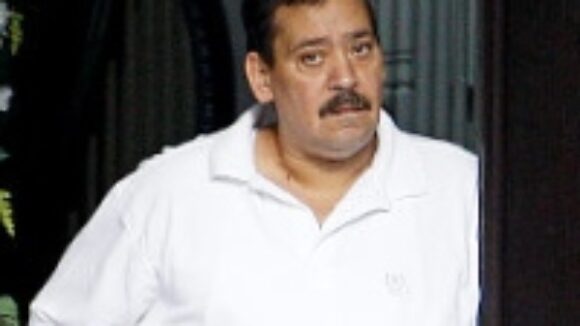 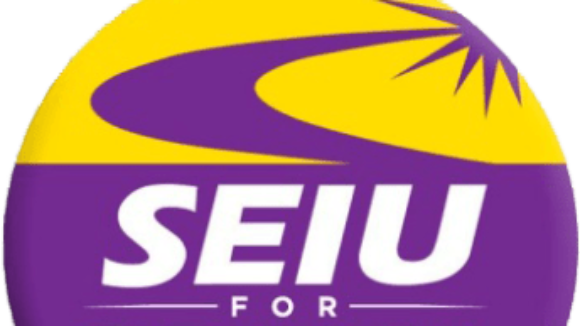