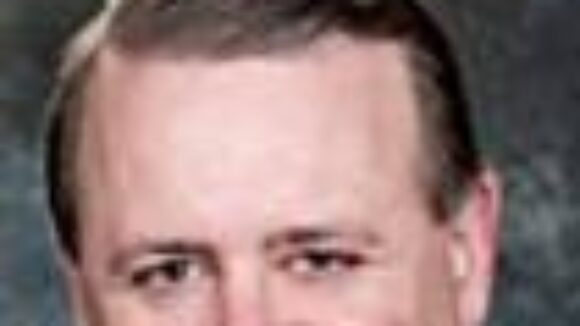 Right to Work Helps Everyone

Writing in the Fort Wayne Gazette, David Long, the president of the state Senate and worker rights champion, outlines the benefits of enacting a Right to Work law for Indiana: There is little question what the No. 1 issue is on the minds of Hoosiers today: jobs. It’s all about jobs. Getting a job if you are currently unemployed; keeping your job if you are lucky enough to have one; attracting new jobs if you are involved with economic development. Indiana has seen unprecedented changes in its economic climate the past few years. We are consistently ranked in the top 10 states for doing business as a result of our reasonable cost of living, low taxes, and strong economic incentives and opportunities. And yet, it’s not enough. A quarter of a million Hoosiers remain unemployed, with tens of thousands trapped in an underemployed situation. Our youth unemployment rate is much higher, as it is, sadly, for our returning veterans. Can anyone question that we must do everything possible to bring more high-quality, high-paying jobs to our state? This is the goal of Republican leaders in the state legislature. Last week, we announced that our top priority for the upcoming legislative session is to pass a right-to-work law. There are some very good reasons why this is being proposed. Numerous testimonials by our state’s local economic development specialists show that nearly half of all companies looking to expand or relocate will not consider a state that doesn’t have a right-to-work law. This means that Indiana is losing out on thousands of high-paying jobs and billions of dollars in capital investment. In addition, there is strong research to support the economic case for a right-to-work law. A study from the Bureau of Economic Analysis found that personal income of residents in right-to-work states is higher than in non-right-to-work states. The National Institute for Labor Research found that right-to-work states score better on several key economic indicators, including faster growth and lower unemployment. The concept behind right to work is simple: It makes it illegal for unions to collect dues from employees who choose not to join the union.