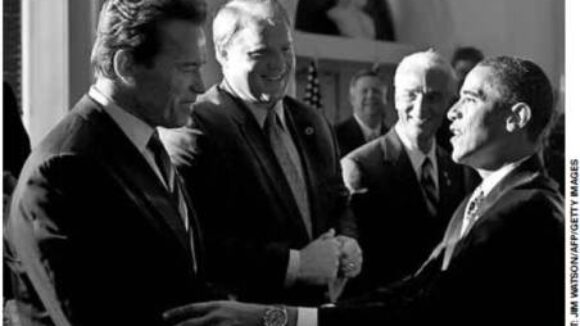 But Hawkeye State's Popular Right to Work Law Still Under Fire (Source: May 2010 NRTWC Newsletter)  Over the past four years, union lobbyists in Des Moines employed every conceivable tactic to ram through the Hawkeye State Legislature legislation gutting Iowa's popular, six-decade-old Right to Work law. Again and again, union officials have threatened to recruit and bankroll primary challengers to run against Democratic legislators who refused to back forced union fees. This March, one union lobbyist is even alleged to have told a state lawmaker, "You could have $100,000 in your account to fight off any challenger," if he switched his position and voted for the forced-union-fee bill then pending in the Legislature. However, the National Right to Work Committee and its grass-roots ally, the Des Moines-based Iowans for Right to Work Committee, energized freedom-loving Iowans to fight back every step of the way. And this spring, the Big Labor politicians who run the Iowa House and Senate finally backed down and adjourned the 2010 session without ever bringing up for a vote H.F.2420, the Right to Work-gutting measure introduced in the 2009-10 Legislature. Union Bosses Remain Determined To Destroy Right to Work Law Not taking anything for granted, the National Right To Work Committee legislative department kept the heat on until the Iowa Legislature called it quits after an unusually short 2010 session on Tuesday, March 30. And the battle to save Iowa's Right to Work law is far from over even now. 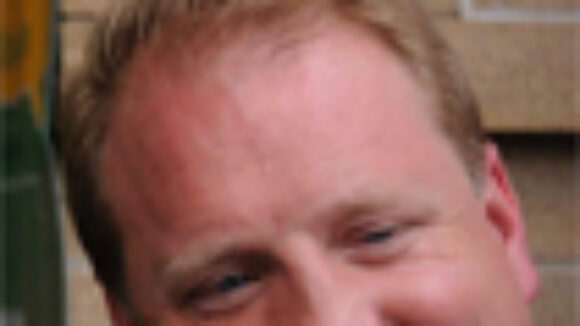 New Forced-Fee Scheme Directly Attacks State Right to Work Law (Source: March 2010 NRTWC Newsletter) For years, the climate for private-sector employees and business owners in Right to Work Iowa has been far superior to that of neighboring forced-unionism Illinois.