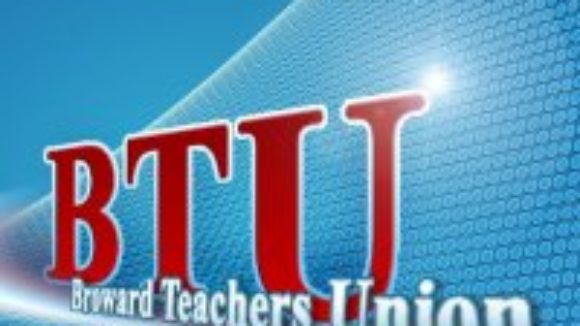 Hot Air with a hot story about potential union corruption: We should send out another big tip of the hat to Mark Flatten at the Goldwater Institute for yet another piece of investigative journalism where he discovers some of the rather shocking collisions which take place at the intersection of public employee unions and taxpayer dollars. (A pause here, while I realize that it’s probably no longer shocking at this point.) This incident takes place in Phoenix, Arizona at the offices of AFSCME Local 2960, where one of their trustees – charged with monitoring the prudent spending of union funds – apparently exercised the poor judgement to ask if she should be auditing where some of that money goes, specifically in the handling of a large insurance fund. Natasha Nimer had a simple question: As a trustee in a local labor union representing City of Phoenix employees, did she have a duty to check the books of a taxpayer-funded insurance account it managed? So she asked the executive board of AFSCME Local 2960. The response was an emphatic “no.” She dropped the matter and thought it would end there. She was wrong.   In the months that followed, union officials tried to strip Nimer of her duties as a trustee and steward. They tried twice to force her out of AFSCME, only to have the international headquarters order her reinstated.

From Hot Air (http://hotair.com/archives/2011/02/26/nea-to-double-member-dues-contribution-to-political-war-chest/) Amid substantial membership losses and a $14 million shortfall in its general operating budget, the National Education Association plans to double each active member’s annual contribution to the national union’s political and media funds.