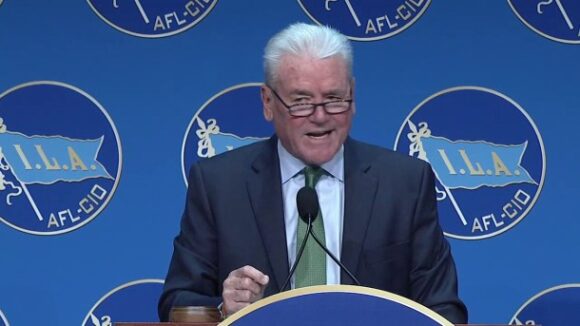 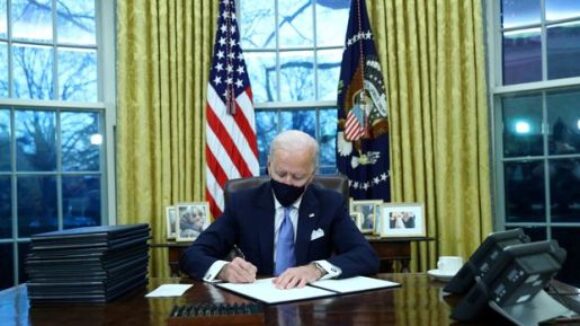 Today, the NRTW Legal Defense Foundation are offering free legal aid to workers who have been harmed by the cancellation of the Keystone XL pipeline. 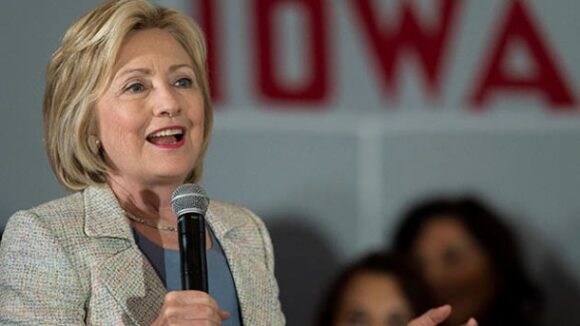 In the November 2014 mid-term congressional elections, only about 30% of union household members nationwide who were eligible to vote cast ballots in favor of Democrat candidates.  Roughly 70% either opted not to go to the polls, or voted Republican. 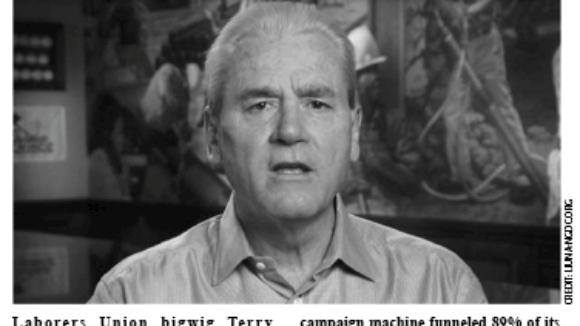