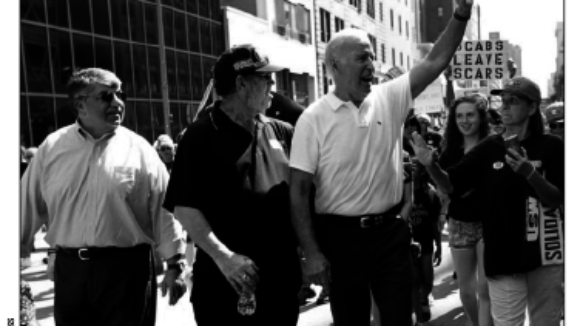 My Name’s Joe Biden and I Work For Leo Gerard

But For Whom Do the Announced 2016 Presidential Candidates Work? (source: National Right to Work October 2015 Newsletter) By his own account, Vice President Joe Biden is still mulling over whether or not to…

Will Right to Work Supporters Have a Choice on Fall 2016 Ballot? (source: National Right to Work September 2015 Newsletter) More than another year remains until American voters in all 50 states and in Washington, D.C., go to…

During his six years as Maryland governor, Big Labor politician Martin O’Malley has repeatedly pushed for passage of and signed into law measures expanding the power of the Free State’s government union officials to force public servants to fork over…

In a commentary published this Monday (see the link below), Washington Post writer Charles Lane observes that an “appalling” scandal at the Baltimore City Detention Center offers Marylanders a lesson that “experience elsewhere has already taught many times”: Good governance… 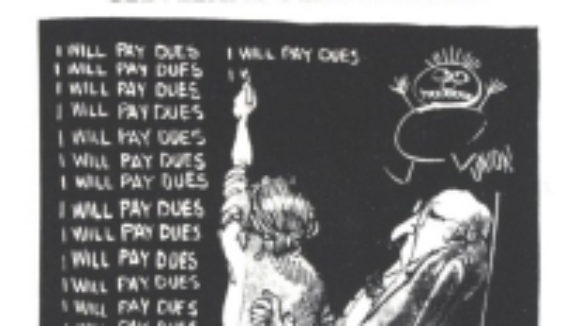