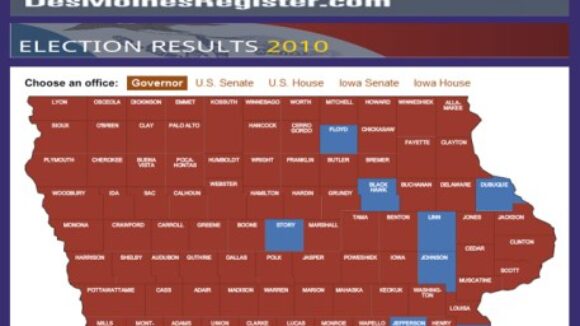 Tensions Rise as Union Bosses’ Window of Opportunity Narrows (Source: January 2010 NRTWC Newsletter) In the wake of the November 2006 elections three years ago, Big Labor strategists were confident they had won all the marbles in Iowa. After saying…