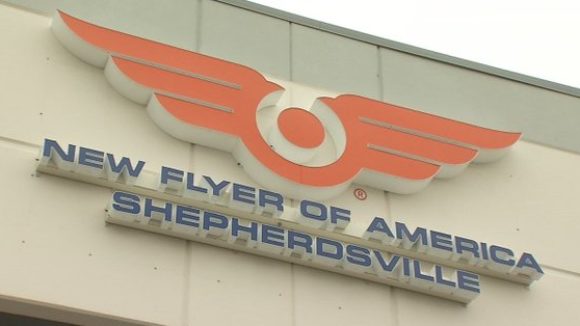 Which States Will Pass Right To Work in 2019?

A new bus factory in Shepherdsville that is expected to employ more than 500 people by next year is just one example of the opportunity-creating business investments Right to Work Kentucky is attracting. Credit: WDRB-TV (Louisville, Ky.) Right to Work… 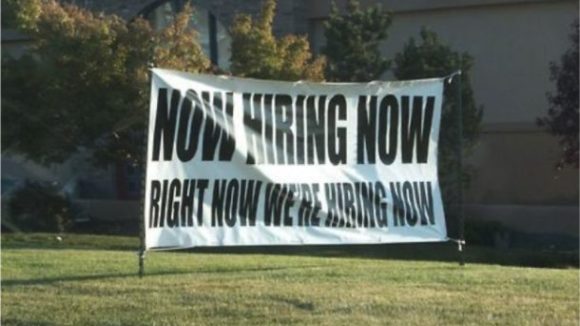 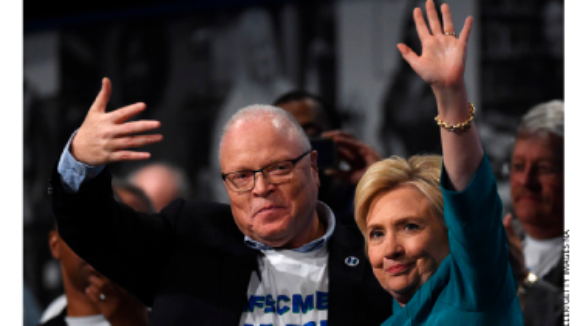 One More High Court Vote Would Give Big Labor an Opportunity (Source: November-December 2016 National Right To Work Newsletter) Undoubtedly fearing they would provoke a harsh public backlash if they did, top union bosses aren’t talking publicly about the… 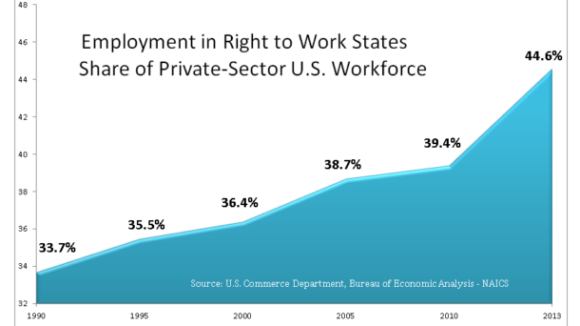 Bans on Forced Union Dues Expected to Come up For Roll-Call Votes (Source: the January 2015 National Right To Work Committee Newsletter) With the vast majority of state legislatures across the… 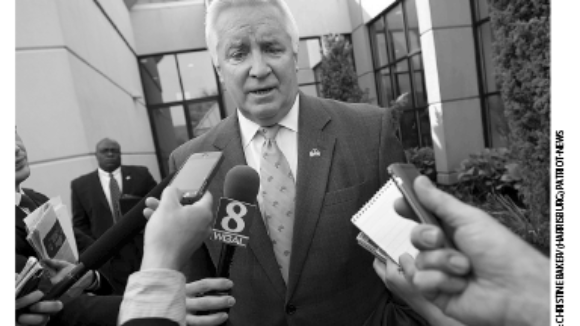 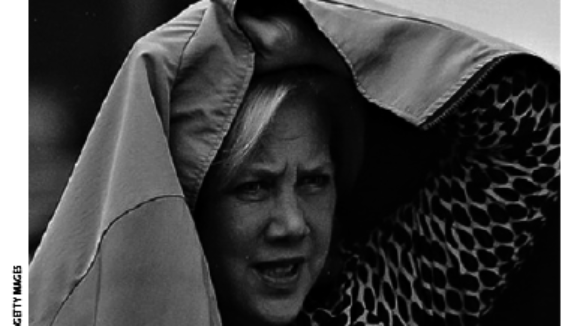 Right To Work at Issue in Key Senate Races 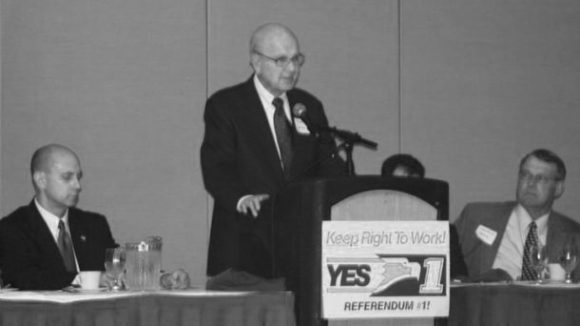 Gem State Politicians Eager to Be Associated With Successful Law (Source: September 2010 NRTWC Newsletter) Back in the 1970's and 1980's, as they successfully pressed first for passage of a state law prohibiting forced union dues and fees, and then to prevent Big Labor from overturning this law in a statewide referendum, Idaho Right to Work activists had few friends in the political establishment. Last month, former National Committee President Reed Larson joined with grass-roots Right to Work activists and elected officials in Idaho to applaud the Gem State's 25-year-old ban on forced union dues and fees. Credit: Courtesy of Gary Glenn The Gem State's union-label Democratic governors during those decades, Cecil Andrus and John Evans, were unabashed cheerleaders for compulsory unionism. Meanwhile, establishment Republicans' relationship with the Right to Work movement was often frosty. For example, 1986 GOP gubernatorial nominee David Leroy tried to have it both ways during his campaign, announcing late in the game that he would oppose efforts to reinstate the then-fledgling Right to Work law if Big Labor succeeded in overturning it. (Ironically, this craven attempt at self-preservation probably cost Mr. Leroy the governorship.) Also in 1986, Republican James McClure, then Idaho's senior U.S. senator, poured cold water on both local and national pro-Right to Work efforts, publicly declaring: "I've urged Republicans not to raise the issue for years. I think it's a bad political issue for us, and it's a real motivational issue for the union people." But after Idahoans upheld their Right to Work law by a solid 54% to 46% margin on November 4, 1986, and also reelected their staunchly pro-Right to Work junior U.S. senator, Republican Steve Symms, on what was otherwise a bleak day for GOP U.S. Senate candidates, Mr. McClure admitted he had been wrong. Most Idaho Politicians Have Finally Decided to Stop Arguing With Success In 2010, 25 years after the Idaho Legislature overrode Gov. Evans's veto and adopted a state Right to Work law prohibiting the termination of workers for refusal to pay dues or fees to an unwanted union, most of the Gem State's politicians have finally decided to stop arguing with success.