From Hot Air (http://hotair.com/archives/2011/02/26/nea-to-double-member-dues-contribution-to-political-war-chest/) Amid substantial membership losses and a $14 million shortfall in its general operating budget, the National Education Association plans to double each active member’s annual contribution to the national union’s political and media funds. 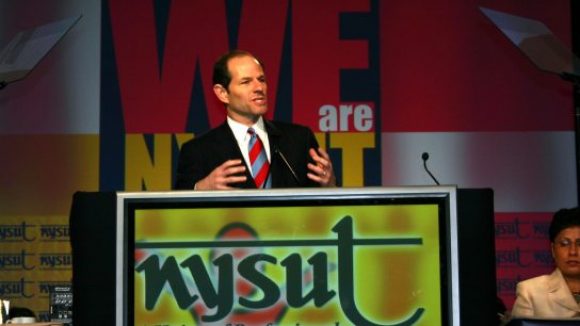