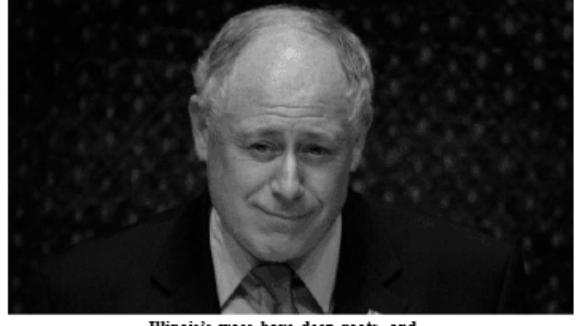 How Can Illinois Get Back on Its Feet?

Compulsory Unionism a Major Hurdle to State’s Economic Revival (Article first appeared in the September 2014 National Right to Work Committee Newsletter) From January 2009, just a few months before the trough of the… 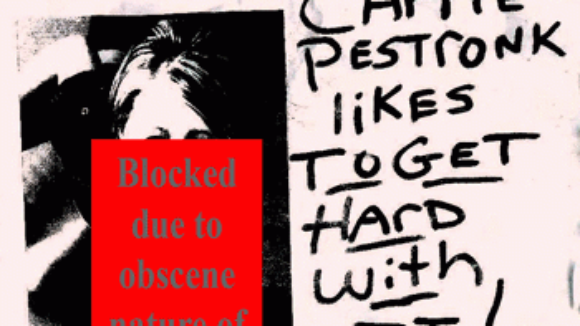 Personal attacks on female family members not involved in the business: the pregnant wife of one Post Brother is routinely followed taking their toddler to pre-school by picketers who blatantly picket in front of their house on a near-daily basis.

Writing for National Review Online last week (see the link below), economic analyst Kevin Williamson observes that it’s not only notoriously mismanaged forced-unionism states like California, Illinois, and New York that are losing vast amounts of income and productive employees… 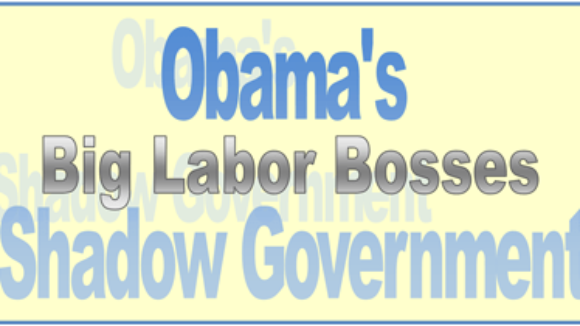 No one should be surprised to hear that the real push behind the effort to end the filibuster in the US Senate was the union bosses.  From Katrina Trinko at the… 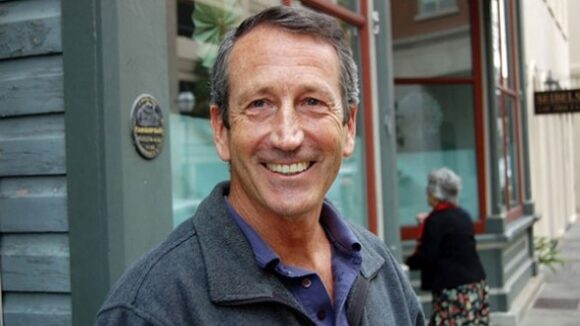 Deleting Support For Big Labor One Tweet at a Time

John Fund, writing at National Review, examines the congressional campaign of Elizabeth Colbert Busch, the sister of liberal comendian Stephen Colbert.  She is running in the heart of pro-Right to Work South Carolina and is hiding her pro-big labor views… 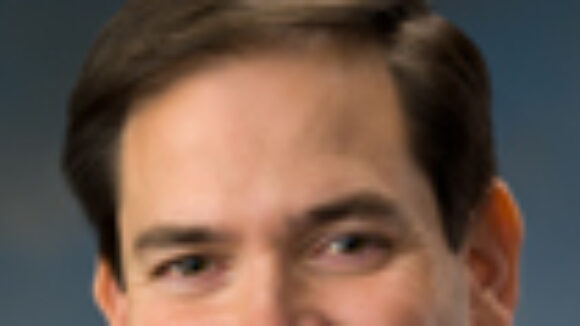 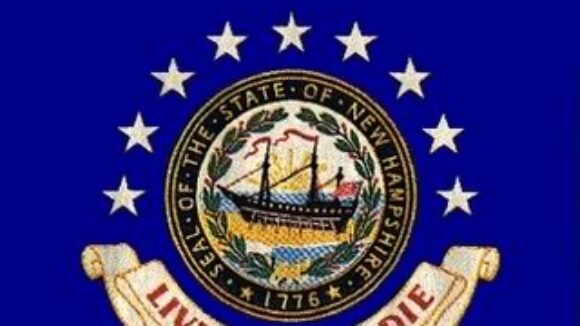 New Hampshire Governor Lynch claims that it is okay to force someone who is not party to a contract to be obligated under the private contract. For Example: Let’s say Paul is hired by Peter to work. Brutus sees Paul earning money and wants a share. Brutus meets with Peter. Peter and Brutus make a private contract of the kind Gov. Lynch endorses. Peter agrees to pay Brutus a cut from Paul’s paycheck before he pays Paul.  The agreement cost Peter no more money, it gave Brutus some of Paul's money and Paul gets less money for the same work, an amount exclusivley agreed upon by Peter and Brutus.  Gov. Lynch endorses the idea that Peter and Brutus can force Paul to pay Brutus against his will or lose his job. This is what Governor Lynch wants to defend as freedom, compelling a third party (any employee) to be part of a private contract? From National Review’s Brian Bolduc article, Work Free or Die: New Hampshire is “an island of common sense” in blizzard-blue New England, state representative D. J. Bettencourt tells National Review Online. As the Republican majority leader in the state house of representatives, Bettencourt, along with Speaker William O’Brien, hopes to fortify this bastion of liberty’s defenses by passing a right-to-work bill. Although H.B. 474 passed the Republican-controlled house by a hefty margin of 225 to 140, Gov. John Lynch, a Democrat, promised to veto it. “We’re reaching out to members of the GOP caucus individually and making the case,” Bettencourt notes. He makes two points in the bill’s defense: One, “the individual-freedom component,” is that “people who don’t want to join a union shouldn’t be forced to do so.” Two, New England is awash in government, and a right-to-work law would further distinguish New Hampshire from its left-leaning neighbors Vermont and Massachusetts. “To be a right-to-work state carries the potential to be a magnet for small businesses,” Bettencourt argues. Governor Lynch retorts that the bill smacks of bureaucratic meddling in business decisions. “The governor has maintained for some time now [that] so-called right-to-work legislation has state government dictating to private businesses and their employees what should be included in a contract,” Lynch’s press secretary, Colin Manning, has said. Technically, the bill is written in such a way that it forbids private contracts from including provisions to mandate that employees join unions. [Is freedom from compulsion or mandates a bad thing?] But Speaker O’Brien is having none of it.

The Obama Adminstration's penchant for issuing executive orders and decrees that benefit their political allies is creating a backlash. From National Review: The dispute can be traced back to the Railway Labor Act, a 1926 law that made it relatively difficult for railroad workers to unionize — the idea being that without serious limits on union power, labor organizations could hold the nation’s crucial transportation infrastructure hostage to unreasonable demands. The following decade, none other than Franklin Delano Roosevelt expanded the law to cover America’s emerging airline sector as well. One limit the law puts on airline unions is that in order to unionize, they need consent from “the majority of any craft or class of employees.” Note that there’s a difference between the “majority . . . of employees” and the majority of employees who choose to vote in a union election. The way the law is written, if a “craft or class” — say, flight attendants or customer-service workers — has 100 members, and only 80 cast votes, the union still needs 51 votes, not 41, to win the right to represent the workers. This puts the onus on the unions to get the word out and increase turnout. The National Mediation Board — which has decided RLA disputes since 1934 — interpreted the law this way for its first 75 years. But then, Obama took office and changed the composition of the board to 2–1 Democrat. In 2010, with no deliberation by Congress whatsoever — but with urging from the unions — the NMB simply changed course, declaring that from now on, a majority of voting employees is all that’s needed to unionize a work group. The board made several smaller changes as well, all of which favored the unions. The unions immediately began exploiting this rule change. In the case of the Delta-Northwest merger, the unions already had filed election applications before the rule change, but withdrew them and then re-filed so that the elections could take place under the new rules.