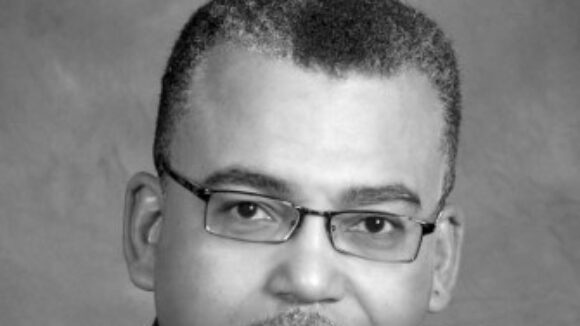 The Free Beacon asks an interesting question -- will Supreme Court Justice Elena Kagan recuse herself from a case dealing with recess appointments to the NLRB? Critics of President Barack Obama’s recess appointments are calling on Supreme Court Justice Elena Kagan to recuse herself from a potential Supreme Court hearing on the matter. The Chamber of Commerce raised the prospect of recusal, citing then-solicitor general Kagan’s defense of President Obama’s recess appointments in a previous case regarding the composition of the National Labor Relations Board. The Supreme Court invalidated more than 600 NLRB decisions in the June 2010 case New Process Steel v. NLRB because the board had been issuing decisions with only two members. Kagan defended Obama’s approach to board composition and recess appointments in several briefs, writing in April 2010 that the court “would significantly burden the rights protected” by the National Labor Relations Act if it decided against the administration. The D.C. Circuit Court of Appeals in January ruled in Noel Canning v. NLRBthat Obama violated the Constitution when he appointed Richard Griffin and Sharon Block to the board without Senate confirmation while the upper legislative chamber was in pro forma session. Legal experts predict the case will end up in the Supreme Court.