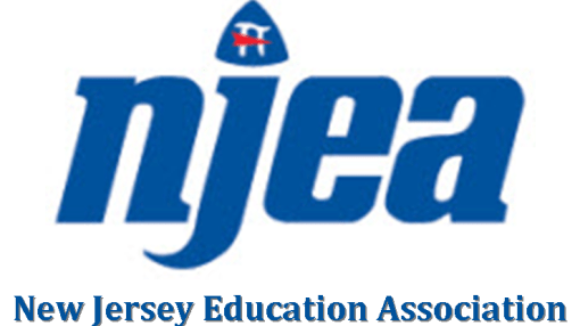 In order to fight for a better contract, the city council of Ramsey,  New Jersey did something different -- they published the details so all residents could see it. That upset the union to no ends who in turn declared war on the council: "This action has eliminated any chance of good faith negotiations, any last iota of trust, and has not only killed the process now, but, realistically, for decades to come," RTA President Richard Romains wrote in an email, according to NorthJersey.com. In February, Ramsey (New Jersey) school board members did something so outrageous, so beyond the bounds of decency and sacred tradition that the local teachers’ union president says it has poisoned relations between the district and union "for decades to come." What was the school board members’ unforgivable offense? They gave taxpayers details of the board’s contract offer to the teachers union. Specifically, eight of Ramsey’s nine school board members used their own money to place a full-page ad in a local newspaper on Feb. 2. One board member refused to join in, warning that it could lead to "hostility" throughout the district. The ad described the particulars of the board’s three-year contract offer which had been rejected by the Ramsey Teachers Association, and revealed what the union was demanding in return.