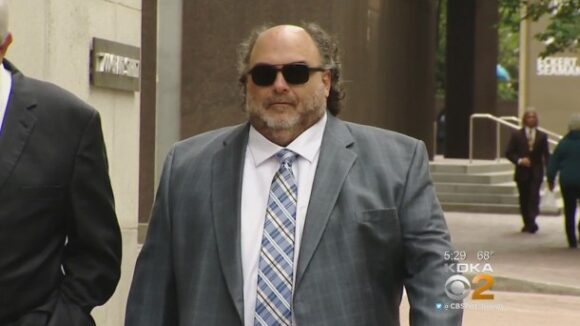 The Longshoremen’s union (ILA) continues to be on the Big Labor bad-boy list at the U.S. Department of Labor’s Inspector General’s union racketeering division.  While a union officer, Frank Rago, who was president of Local 1604 and an ILA international…

Sign-Up For NRTWC’s Free Daily E-mailed Update Summary John Lund Former SEIU and IUOE Official, Big Labor Consultant, Former Pacific Northwest Labor College Director, and Former University of Wisconsin School for Workers Director (currently on unpaid leave from the School for Workers) (Download the full Report) APPOINTMENT: U.S. Department of Labor (DOL), Office of Labor-Management Standards (OLMS) Director Current Responsibilities:  Overseer of labor union financial reporting and disclosure, union officer conflict-of-interest reporting, and certain employer activities; he is responsible for criminal investigations regarding issues under his oversight such as labor union financial irregularities and embezzlement. Past and current non-DOL employers:  Lund is currently on unpaid leave from his other employer, University of Wisconsin’s School for Workers. The School for Workers is a taxpayer-supported institution with its primary function is to serve as a training center for union officials, such as the union organizers who ginned up the tension in Madison, Wisconsin and across the U.S. It is reported that, from 2004-2007, Lund worked closely with the AFL-CIO “on [union] financial accountability and transparency issues.” These are the issues Lund currently controls at DOL. He has been a consultant for the AFL-CIO, the Teamsters, BLET , and IUOE, to name just a few. In his position of union trainer and consultant, Lund worked directly with many of the union officials who has recently rewarded with reduced reporting and disclosure regulations that he has instituted during his tenure at DOL. Lund is also in charge of the DOL office which investigates embezzlements and union election fraud, giving Lund the conflicting responsibility for making decisions about union officials he has trained and advised. In addition, Lund oversees union audits and he is now privy to DOL’s labor union auditing and criminal investigation techniques. Soon he will be back teaching these same union officers how to navigate around DOL audits.