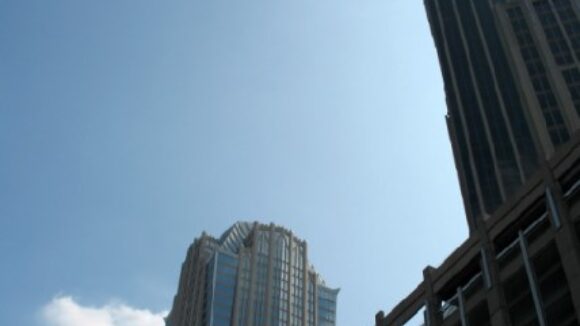 The top 15 cities that are ranked for highest "economic opportunity" for business all have one thing in common - they all have Right to Work laws. 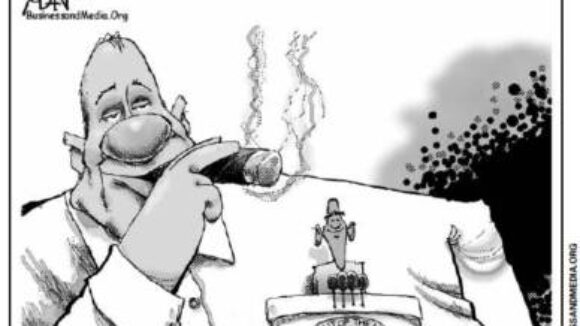 White House Federal-Contract Policy Rewards Big Labor Patrons (Source: May 2010 NRTWC Newsletter) Union-free construction workers, their employers, and taxpayers were all dealt fresh blows last month as President Barack Obama's Administration implemented an executive order promoting union-only "project labor agreements" (PLAs) on federally funded public works. On April 13, the Federal Acquisition Regulation (FAR) Council published a "final rule" implementing Executive Order 13502, issued by the President in February 2009. "E.O.13502 itself and the final rule both pressure federal agencies to acquiesce to PLAs on all large public works," said National Right to Work Committee President Mark Mix. "Experience indicates federal bureaucrats will not resist." "That means, until further notice, to participate in public works using $25 million or more in federal funds, nonunion companies will have to consent to impose union monopoly bargaining on their employees and hire new workers through discriminatory union hiring halls. "Independent workers who already have their own retirement funds will nevertheless be forced to contribute to Big Labor-manipulated pension funds. "Rather than compromise the freedom of their employees and the efficiency of their operations, most independent construction firms will, in all probability, simply refuse to submit bids on federal projects. "And sharply reducing the number of bidders will surely jack up taxpayers' bills. The nonpartisan, Boston-based Beacon Hill Institute estimates that construction costs will be inflated by at least 12% to 18% on every project that uses a PLA as a result of E.O.13502." Administration Knows PLAs Will Surely Reduce Number Of Bidders on Public Works "The Obama Administration knows full well that its pro-PLA policy is extremely likely to reduce the number of bidders on public works," Mr. Mix continued.