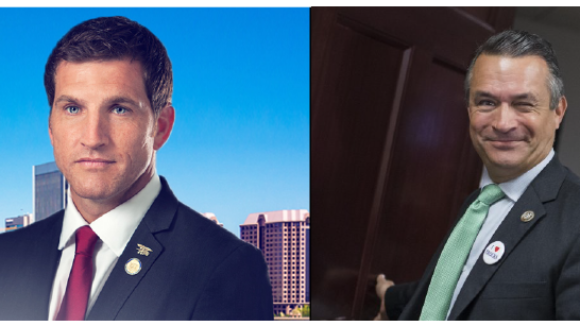 Reps. Scott Tayor (R-Va., center), and Don Bacon (R-Neb.) pledged to cosponsor national Right to Work legislation during their successful 2016 campaigns. But so far they haven’t done so. Many of the constituents who helped elect them want to know… 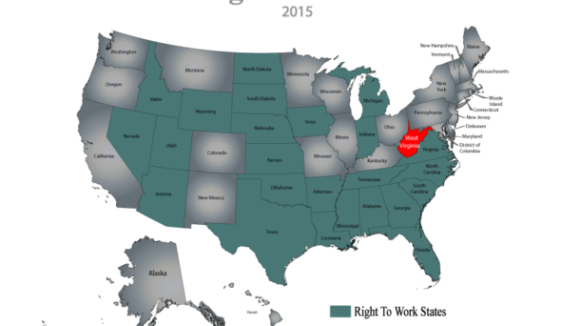 In the race to become the 25th Right To Work State, West Virginia and Kentucky share borders with each other and Ohio.  The question is ‘which state will open the flood gates of freedom first?’ New West Virginia poll…

Survey 85% Support for Right To Work Freedom in Vermont

From Ethan Allen Institute President Rob Roper commentary published in the Rutland Herald: Over 85 percent of Vermonters agree that employees should have the right to decide, without force or penalty, whether to join or leave a labor union. That number is… 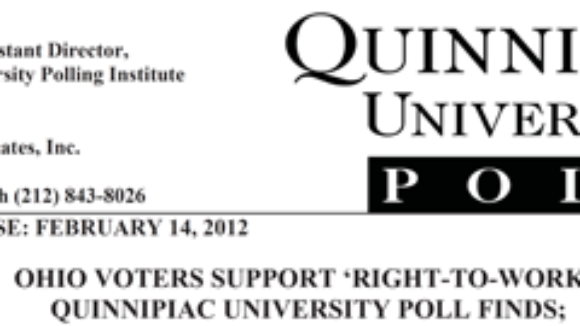 Perhaps, Governor John Kasich should give all Ohio employees the right to join or not a join a union without being forced to pay tributes to union bosses.  It looks like it is time to make Ohio a… 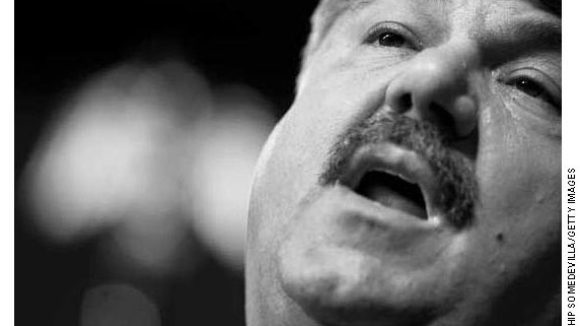 (Source: December 2010 NRTWC Newsletter) Union bosses like AFL-CIO czar Richard Trumka claim that forced-unionism policies are in union members' best interest. But a new scientific poll shows union members overwhelmingly support the Right to Work principle. New Nationwide Poll Shows Union Members Support Right to Work A scientific survey of union members nationwide, conducted the week before the November elections by well-known pollster Frank Luntz for the National Right to Work Legal Defense Foundation, shows that Big Labor bosses are out of touch with the people they purport to represent as well as the public at large. The poll gauged the opinions of both private- and government-sector union members regarding key aspects of the agenda Big Labor bankrolls with union treasury funds, which consist primarily of dues and fees that workers are forced to fork over as a condition of employment. In the 2009-2010 campaign cycle, union officials funneled forced dues and fees extracted from an estimated nine million union members and forced union fee-paying nonmembers into what appears to have been their largest ever federal mid-term electoral war chest. Top bosses of the AFL-CIO-affiliated American Federation of State, County and Municipal Employees (AFSCME) union openly admit to having spent a total of nearly $87.5 million, mostly union treasury money, on mid-term electioneering. Service Employees International Union (SEIU) bosses acknowledge pouring $44 million, primarily forced-dues money, into 2009-2010 politics. National Education Association (NEA) teacher union chiefs have owned up to siphoning $40 million into politicking over the past two years. Altogether, it's safe to say Organized Labor shelled out more than a billion dollars in reported and unreported contributions, including "in-kind" support like phone banks and get-out-the-vote drives as well as cash, to its favored 2010 congressional candidates. Four Out of Five Union Members Reject Forced Union Membership, Dues