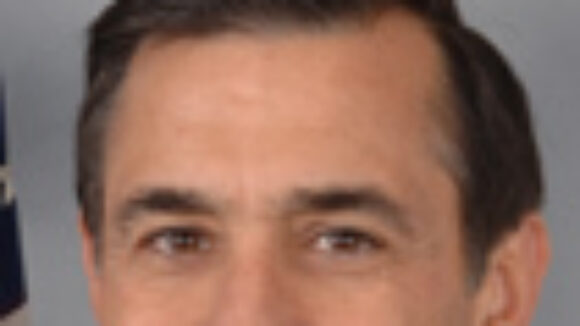 House Government Oversight Committee Chairman Darrell Issa (R-CA) accused the National Labor Relations Board of being a “rogue agency” in a letter to its general counsel Monday. The chairman claimed the NLRB knowingly withheld damaging documents relating to his committee’s probe of the agency’s controversial Boeing complaint, the Investors Business Daily Reports: Issa was referring to a cache of emails obtained earlier this month by the watchdog group Judicial Watch through the Freedom of Information Act. He expressed anger that the emails were not turned over to his committee first and said the messages demonstrated the agency’s lack of impartiality. He further alleged that some of them contradicted claims NLRB staffers made as part of his committee’s probe. NLRB spokeswoman Nancy Cleland said the agency had not withheld the emails. She said that the committee’s requests and the FOIA requests that produced the emails were handled separately by different people and that caused confusion. “Because the documents were being produced on separate tracks, the Committee had not yet received some materials at the time they were provided to Judicial Watch. It is the Agency’s intent to provide those materials as part of its next, and fourth, delivery of documents later this week,” Cleland said in a statement to IBD, adding that in the future the committee requests will be given priority over FOIA requests. The 505 pages of emails do not contain especially startling revelations. For the most part, the NLRB staffers appear to be very circumspect in their messages to each other. There are several redacted sections, most citing FOIA exceptions for privacy and attorney work product. Nevertheless in several cases NLRB staffers do offer some personal commentary on the Boeing case and the effect is not unlike listening in at the watercooler. Those messages show the staff to be enthused at the prospect of bringing the aerospace giant to heel and disdainful of their critics on the case. At the time of the Boeing case, its chairwoman was Wilma Liebman, a former Teamsters lawyer. Obama had also appointed former Service Employees International Union lawyer Craig Becker to the five-member board. Only one board member was a Republican.“The unprecedented NLRB decision to attack Boeing seemed abusive on its face and cried out for further investigation. And we suspected it was done at the behest of union interests and not the public interest. The pro-union email traffic we uncovered confirm this,” said Judicial Watch President Tom Fitton, in an email to IBD. NLRB attorney, John Mantz, forwarded Willen a link to a Wall Street Journal op-ed by South Carolina Gov. Nikki Haley. The GOP governor was criticizing Obama and his “union-beholden appointees at the National Labor Relations Board” for launching “a direct assault on the 22 right-to-work states across America.”“Deb, have you seen this?” Mantz wrote. Willen didn’t apparently respond, but did forward the link to another attorney, Jayme Sophir, who gave a one-word response: “Ugh.”