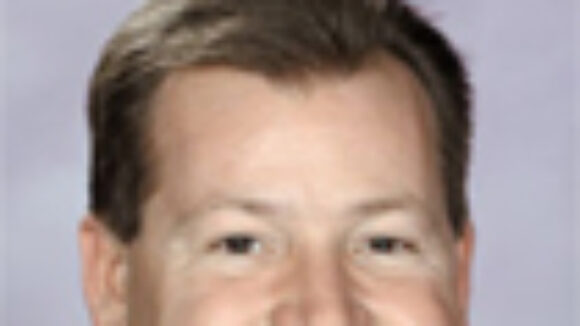 Glenn Reynolds, aka the "InstaPundit," has it the nail on the head.  Big media ignores big labor's history of violence and brutish tactics even when it happens in front of their faces: Just a couple of months ago, in the wake of Jared Loughner's shooting of Rep. Gabrielle Giffords, simple talk of "targeting" a political opponent for defeat was treated as beyond the pale. But let's look at some more recent language -- and conduct -- that our bien-pensant punditry can't be bothered to notice, let alone condemn. In Michigan, protesters opposed to Gov. Rick Snyder's austerity budget broke a window to get into the capitol building. One faces felony charges after assaulting police with an edged weapon; 14 were arrested. In Washington, DC, the windows at GOP headquarters were shot out, not the first time that Republican offices have been subject to such attacks. And blogger Ann Althouse -- a Wisconsin law professor who voted for Barack Obama -- received nasty threats for the crime of posting video depicting this thuggish conduct on YouTube: "We will f--- you up," the threateners wrote. This was not the first threat she has received for her blogging.In Madison, Wis., the state capitol was occupied for weeks by teachers-union members and their supporters. Doors and windows were broken; a mob tried to keep Republican state senators from entering the Senate chamber to vote. The GOP state senators who supported Gov. Scott Walker's budget also received death threats, including an e-mail reading, in part: "I want to make this perfectly clear. Because of your actions today and in the past couple of weeks I and the group of people that are working with me have decided that we've had enough. We feel that you and your republican dictators have to die. "This is how it's going to happen: I as well as many others know where you and your family live, it's a matter of public records. We have all planned to assult [sic] you by arriving at your house and putting a nice little bullet in your head. 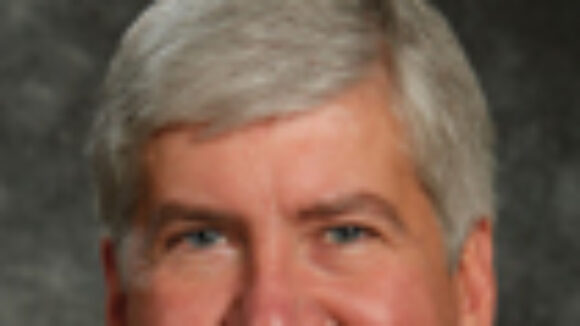 Will MI Union Bigs Force Teachers Out On Strike?

Unemployment in double digits for years. Debt as far as the eyes can see. No job growth. Bailouts for major industry. Potential bankruptcy for cities and towns. This is the state of Michigan’s economy. Gov. Rick Snyder is trying…