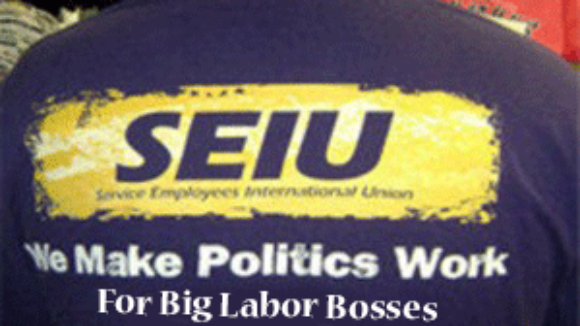 Two senior lawmakers from Connecticut have been subpoenaed in a civil racketeering case involving nursing homes and the SEIU, the Washington Examiner has learned. U.S. Rep. Rosa… 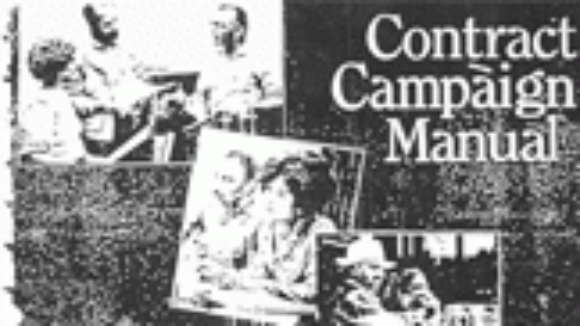 Breitbart reports on a number of nursing homes in the Northeast are fighting back against the SEIU: HealthBridge Management and CareOne, related companies that own and operate nursing homes in Connecticut, Massachusetts, New Jersey, and two other states, filed a lawsuit on Wednesday against the New England Health Care Employers Union, also known as Service Employees International Union (SEIU) 1199NE, and United Healthcare Workers East, also an affiliate of SEIU. The lawsuit claims the unions violated the Racketeer Influenced and Corrupt Organizations (RICO) Act through the use of threats, sabotage, and intimidation in a “shake-down” to coerce the companies to accept union demands. The health care companies charge that SEIU’s use of the help of politicians and liberal activists to intimidate them amounted to criminal extortion. Approximately 600 SEIU members, from six nursing homes, have been striking since July over pay, health insurance benefits, and HealthBridge contributions to their pensions. HealthBridge hired 450 replacement workers, and, in addition, some strikers returned to work. HealthBridge claims that, for 17 months, the union made “untenable demands, while refusing to engage” in negotiations. In Connecticut, several politicians, including Gov. Dannel Malloy (D-WFP), Lt. Gov. Nancy Wyman (D-WFP), and Attorney General George Jepsen (D-WFP), walked picket lines with 1199NE employees in a show of support for the strike. In July of this year, Gov. Malloy accused HealthBridge Management of New Jersey of violating labor laws in its five branches in Connecticut. “This action is not about strikes, or union organizing, or collective bargaining,” claims the suit. “It is about a corporate campaign, endorsed and effectuated by Defendants and facilitated by the politicians they support, that is in its essence a shake-down by a lawless enterprise."